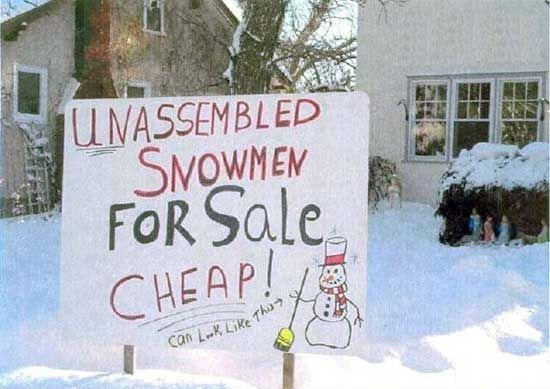 Goatboy here again looking at ways to build a decent army at a low price. I am known as a Space Wolf player (Space Counts and Counts as Captain of Doom!) so Big Red asked me to build out a list and keep it on the cheap. There are some conversions in the list – but it really revolves around gluing on cool bits here and there.

Since the Wolves Battalion revolves around Drop pods I went with one box. You get an extra batch of Wolf Scouts for “free” out of the set so it isn’t costing you more. You could add them later on if you want too.

So let’s see the list. A basic Wolf Lord Armageddon.


The Damage
Let’s see what you would have to buy. Will do the actual prices not the search the interwebs for better deals.

So let’s figure out the cost.

Space Wolf Battalion Box set = $100.00
Here you get the 20 Space Wolf Bodies with enough extra bits to clean up the guys above. We get plasma pistols as well and other options to help amp up anything else we need. There are also some bits we can use to create the Wolf Standard as the new model is a bit expensive.

From there we just need some bits to create the combi-meltas. You can take the Inferno Pistols from the Death Company pack to create some interesting combi-meltas. I would take the Storm Bolter you get from the Space Wolf boxed set, add the melta front end, and call it a day to create a big fat combi-bolter.

If you go and do some searching I am sure you can get it down to about $300.00 dollars total which is pretty good for a rather large army full of scoring troops and some punch. Plus it is completely plastic which is always a great thing.

Metal can eat it! – Goatboy Out!