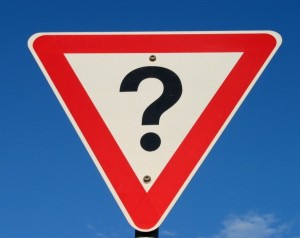 MBG back again with Part Two of my Games Workshop 2012 Release Schedule musings.

Last time I talked a lot about the upcoming 6th Edition release.

Today I’m going to dive into a discussion on the 2012 new releases!  Standard caveats apply-  I have no concrete facts to back any of these predictions on (or where I heard the facts that I do have, I can not say)

Where are Tau, Templars, and Eldar? We all thought they were the new releases due to their FAQ snubbing, and Warseer rumors.  Now some of the rumormongers have been dis-proven, so where do we stand?

With the surprise releases of Lord of the Rings in January, it seems as though GW is trying to lay the foundation for some Hobbit miniatures to be released perhaps coinciding with the movie this December.

Keeping that in mind, what does that mean for the “normal” release schedule? Well if I was a betting man I would say it’s going to move everything up sooner!  Sure we may get our usual BIG army release in November, but December and quite possibly beyond could be the time of the Hobbit! Recently we saw the delayed releases of Tyranids and Space Wolves, which is awesome. A great shot of energy into some “older” armies.

So what’s next? Well let’s look back to a few months and try to figure this all out.

First off following the initial Necron release in November 2011, we had the LoTR reboot in January, followed by Vampire Counts Wave 3 and splash Necron Battleforce in Feb. Followed by the splash Nid / Wolves release this month.

Which follows an eerily similar pattern to last year which was Dark Eldar Launch in Nov 2010, followed by Skaven Wave 2 in January 2011. Then Blood Angels Wave 2 in Feb. followed by Orcs and Goblins in March 2011.

So if we slap some surprise LoTR into that same schedule from last year, we’re looking at perhaps a Warhammer Fantasy release for April, followed by a new 40k release in May.  Which would not be unheard of, as Imperial Guard 5th Edition launched in the May 2009 I think.

It seems that Games Workshop follows at least a two army of each faction release per fiscal year. This “year” (remember their year runs June 01- May 31st) we have seen for 40k Necrons, and for Fantasy Vampire Counts.  Last year it was Grey Knights / Dark Eldar, and Orcs / Tomb Kings for Fantasy! (I think Ogres were in there somewhere too but lost track).

I can tell you there is a certain faction of Warhammer Fantasy that I can no longer order both their book and their Battalion, which normally means a re-release is imminent.

That could neatly fit into the “missing” release slot for Fantasy which could be next month.  I wont tell you what faction it is, but I’m sure if you’ve read all the other rumors out there, you already know. Now were up into May release territory. Which as everyone has been hearing may be Chaos Legions.

Here’s why it makes sense; right now chaos blow. The have perhaps the largest most original fluff in the 40k Universe and it’s pretty much doing nothing for Games Workshop. As far as I’m concerned, sales wise, Chaos languish at the bottom right now with Eldar.  Which as a player of both armies, makes me sad.

Chaos and Orks you may recall were the two releases leading up to the release of 5th. So it makes sense that they kick out the door one of the better Astartes sellers for them, Chaos.  The best part is, this is rumored to be an additional book for Chaos, something that will guarantee extra sales to an already existing line!

Genius- we’ll sorta. I mean the Space Marines have a rainbow of books already, so it just kinda makes sense.

So in the weening months of GW’s Fiscal year 2011, we should see two new armies. One 40k and one Fantasy! Rumors of a new paint release have been swirling for months, and have just recently picked up in tempo.  It was reported that this will be a complete reset of the paint line, with existing colors being renamed, and perhaps a big spread in White Dwarf.

Uh, so where does that fit in to this web of speculation? Well, we assume that the next 40k release will be big, with tons of new kits, a new book… etc right?

So it would make sense from that standpoint that the Fantasy release will just be a slight re-do with some newly reworked kits, and perhaps a big scary new uber big kit that every faction seems to be getting.

So theoretically a hobby release would have fit in at the end of the month that rounds out a quarter, so the financials look so much better before launching into what looks like a jam-packed Q2 2012.

Hope you enjoyed my two cents. Join me next time for Part Three: The next, BIG thing! -MBG

Author: Robert B
Robert is a veteran tabletop and miniatures gamer, and writer with over 20 years of experience. His specialtiesies are the worlds of Game's Workshop's Warhammer. He began writing for BoLS In 2010.
Advertisement
Editorials Painting Warhammer 40k Warhammer Fantasy
Advertisement 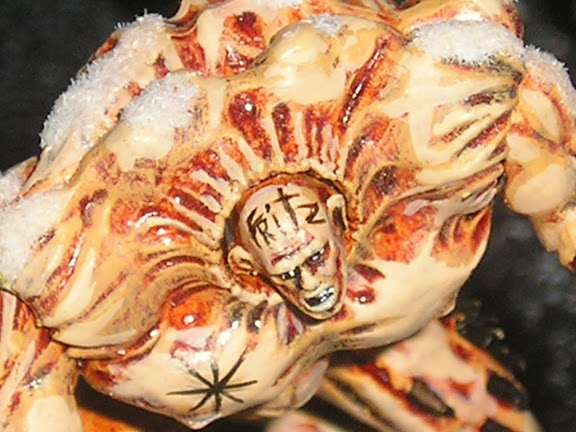