Frost here with a review of the latest audio drama from Black Library: Labyrinth of Sorrows by George Mann.

In a sector ravaged by the Death Guard and cultist servants of the vile Lord of Decay, Space Marines of the Brazen Minotaurs return to the mortuary world of Kasharat seeking to retrieve one of the chapter’s most powerful weapons. The Brazen Minotaurs, whose battle strategy evokes every aspect of their name, must face a foe that feels no pain and knows no retreat as they crawl through ancient catacombs. As the minotaur finds itself trapped within the labyrinth, the Raven Guard stealthily carry out their own mission.

All the horrors of facing a host of decay are brought to life in the story, as disease and rot pervade the senses of the Marines. Even the very ichor running through the enemies’ veins is a deadly, corrosive poison. How each chapter’s Space Marines approach these threats is part of what makes the battles in this audio drama interesting.

The voice acting is excellent, as we have come to expect from Heavy Entertainment’s renditions of the 40k world so far. Similarly, the sound effects create a very immersive feel that enhances the battle scenes. The only complaint I have about the entire production was that they used normal footsteps for the Space Marines, where in some other stories they have used very convincing power armor sound effects. Even if the power armor sound effects seemed like a bad fit for this story, it would have been better just to leave out the normal footstep sounds, as they are so far from what you would expect from a power-armored Space Marine that they become very distracting.

In all this is an excellent story that will definitely get your imagination going, which for the 40k enthusiast is always a plus. If you play Death Guard, Raven Guard, or Brazen Minotaurs (there has to be someone), you will definitely enjoy a bit of inspiration from this story. Out of the more Space-Marine oriented audio dramas from Black Library, this one stands out.

And that’s it! Feel free to comment on what you thought about this audio drama. What do you think about the less-visited chapters getting some love? Who do you think deserves some attention next? 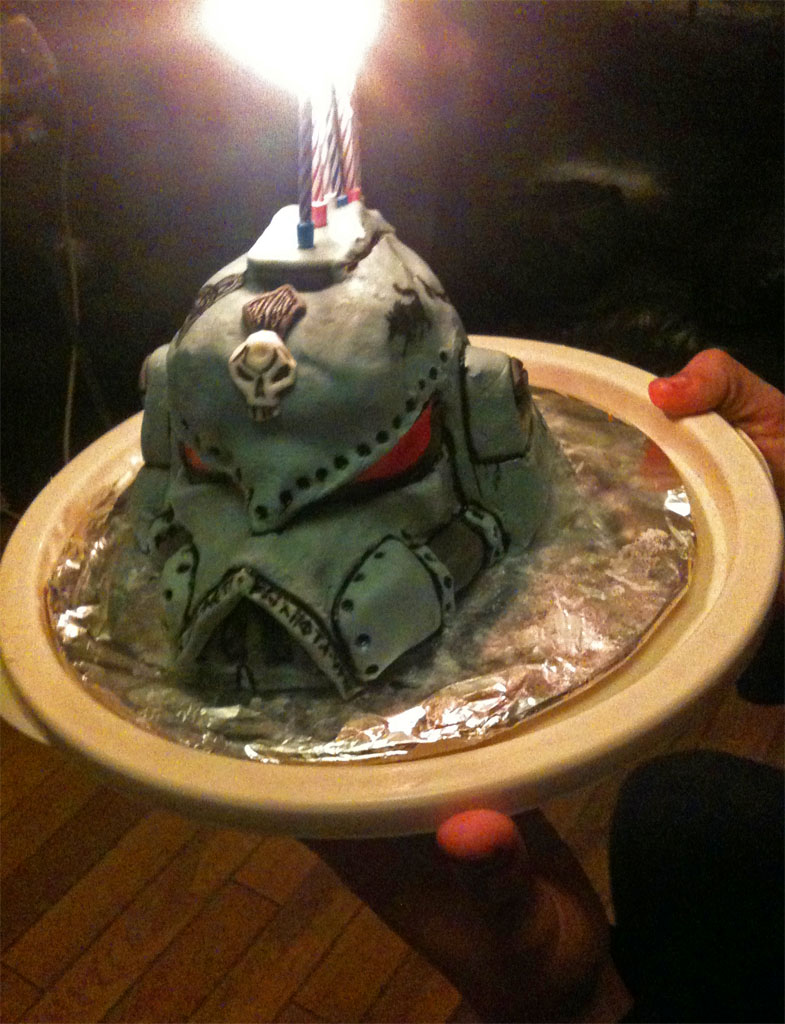