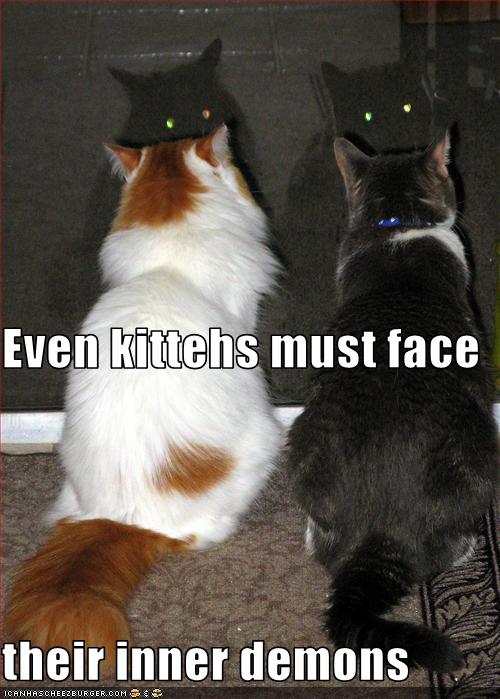 I went with what a new local buddy dubs a “Big Boys Army”. Thank you Evil Homer! I decided to go with Daemons as a counter to a lot of the normal Marine nonsense we keep seeing day in and day out. I also wanted to go with something different as I have been feeling the end of 5th edition and really look forward to hopefully a good shake up with 6th.

So with that in mind – here is the list and my plans.

These guys get a 2+ save versus Force Weapons which is a good thing when dealing with the biggest dbag of the block – Grey Knights. Dark Exocommunication has fallen out of lists and I want to abuse that with some 2+ save jerks hitting units. Mix that with Skulltakers 4+ rending kill ability not being a gift and you got a nice weapon to kill Dread Knights. I will laugh when Skull Taker kills the same Necron guy over and over and he rolls his 5+ reanimation protocols. Die you robot jerk die!

I am running them on Chariots because I felt just having them on foot created “must” kill units with my troops. That unit would be an easy 2 kill points and have less use without the ability to Jetbike around like some kind of jerk. If only Tzeentch had a melta like attack.

This is the 4 pack of Wound allocating jerks that create the small nut to punch armies with. In a lot of ways this build out allows me to bait armies and create unfortunate options. Plus the Icon allows me deepstrike a bit easier as I cover the table with red and blue nonsense.

These are my meat and potatoes in my army. The ability to hit and run, get all over the table and hit just about anything is too good to pass up. I converted mine out of Lizardmen Coldones because the metal model makes me mad. Plus I like models to have two boobs not one halfie and some kind of ridged nonsense.

I decided to go with regular “useful” troop options in Daemons. The increased ability to kill Venoms will hopefully allow me to survive the poisoned avalanche that will come after dropping in and showing our bits to the dirty space elves. I found that the normal small 5 man plague bearer units were just not cutting it as they just hit, spread out and tried to “hump” an objective to a win. These guys can at least kill that annoying dreadnought or have some hopes in popping that razor/rhino/whatever back is in front of you.

I normally was taking Flesh hounds of Khorne but found the psycannons of Grey Knights kept punching me and I would miss my 2+ inv save from my collar. These guys give me another icon and will help even out my drops. I played 6 games in a row where I didn’t get the right drop and have tried to mitigate that chance by making my drops as even as you can be. Plus these guys love attacking small units and punching jerks like Mephiston in his surgically engineered mommy/daddy button.

So will I win? Who the hell knows all I know is I will have a good time with a neat looking army. Check out my floating eyeballs and other nonsense if you are coming to Adepticon. If not then maybe you will see me in a video or ranting on some podcast where they have to bleep out some of my nonsense.

Wish me luck.  I’ll by playing my Goat-heart out as you read this.