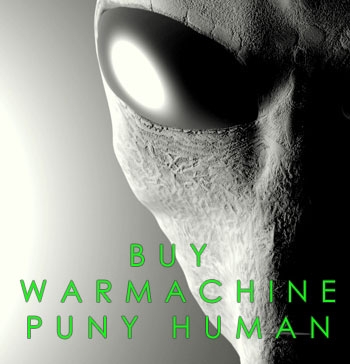 It’s been a long time since I’ve read anything as juicy as a story involving Privateer Press, Government Coverups and Extraterrestrials…  How can you resist…

Ladies and gentle I would like to direct you to this masterpiece:

“…So why would Privateer Press make a game like this? Well, it’s all apart of the U.S. government’s vast disinformation campaign, which is facilitated by nearly every corporation in the country, especially those with a large audience and some media presence.

…My goal is to expose Privateer Press as the feeble government façade they are, and moreover, that there games are part of the vast conspiracy to conceal the frightening reality of the extraterrestrial threat from the American public.”

~Like I could say anything to follow that…  How I love the internet and its many, many treasures…

Author: Larry Vela
Dad, Gamer, Publisher, Pilot, Texan. All games all the time since junior-high. I started BoLS Interactive in 2006. I’m a lifelong tabletop & RPG gaming enthusiast, and internet publisher working to entertain and inform my readers every day. I've been playing RPGs and Tabletop Games since the 1970s. I'm been playing and covering Warhammer and Warhammer 40K for over 35 years.
Advertisement
Pop Culture
Advertisement 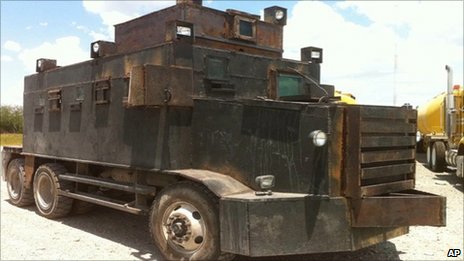