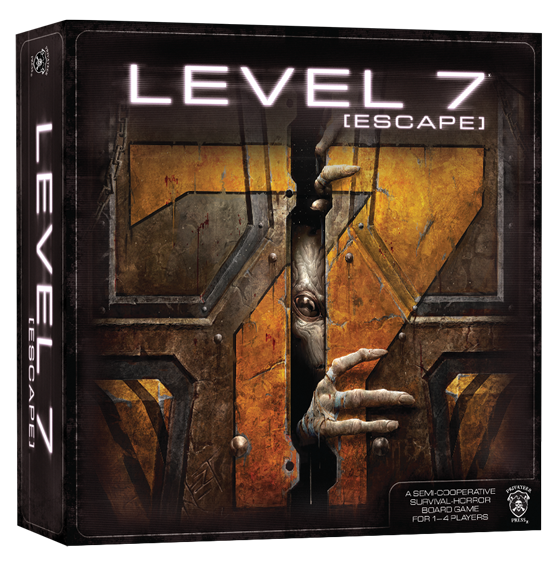 Lock and Load was last weekend, so lets take a look at what’s new and exciting on the PP front.

First up, LEVEL 7 – the Sci-fi horror boardgame from Privateer was formally unveiled.  It is quite a departure from the Iron Kingdoms,  put looks pretty nice.  Here’s the basics:

You are a captive of Subterra Bravo, imprisoned in the facility’s deepest laboratory, the hall of nightmares known as LEVEL 7. Your singular goal is to escape, but to do that you will have to evade the human and inhuman denizens of this subterranean labyrinth before the entire base is locked down, sealing you in for the rest of your short, tormented life. Will you work together with your fellow prisoners to endure Subterra Bravo’s endless perils, or will you use them to secure your own escape? Ultimately, your chances of survival will depend on how well you manage your greatest weapon, which is also your greatest threat: fear itself.

Next up, is our video review of Colossals.

~Have at it gang!

Author: Larry Vela
Dad, Gamer, Publisher, Pilot, Texan. All games all the time since junior-high. I started BoLS Interactive in 2006. I’m a lifelong tabletop & RPG gaming enthusiast, and internet publisher working to entertain and inform my readers every day. I've been playing RPGs and Tabletop Games since the 1970s. I'm been playing and covering Warhammer and Warhammer 40K for over 35 years.
Advertisement
Colossals Review Warmachine-Hordes
Advertisement 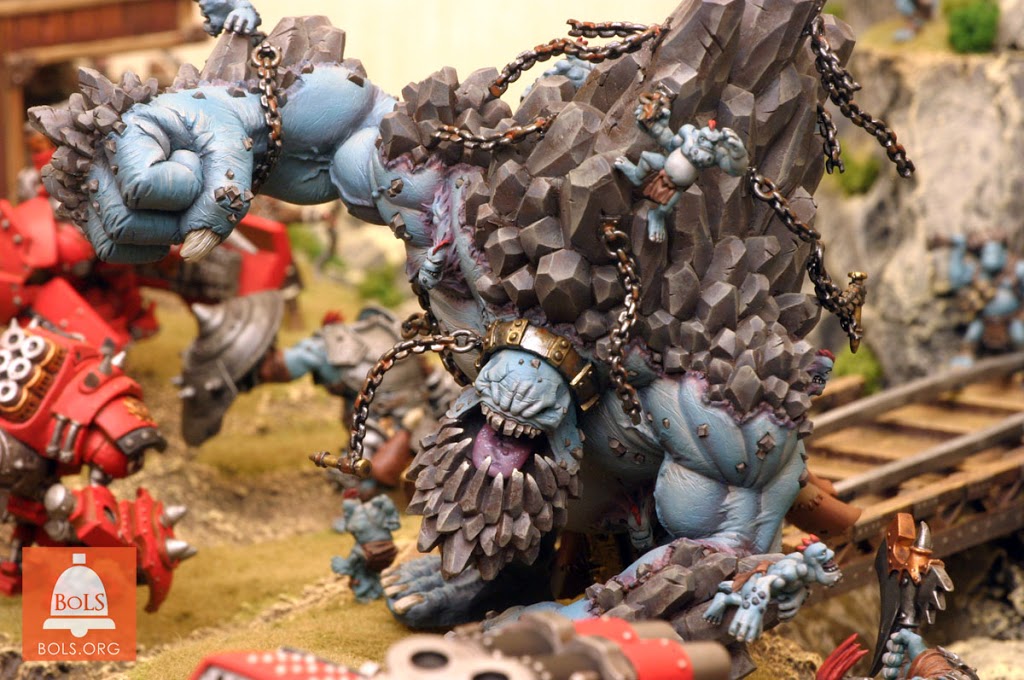