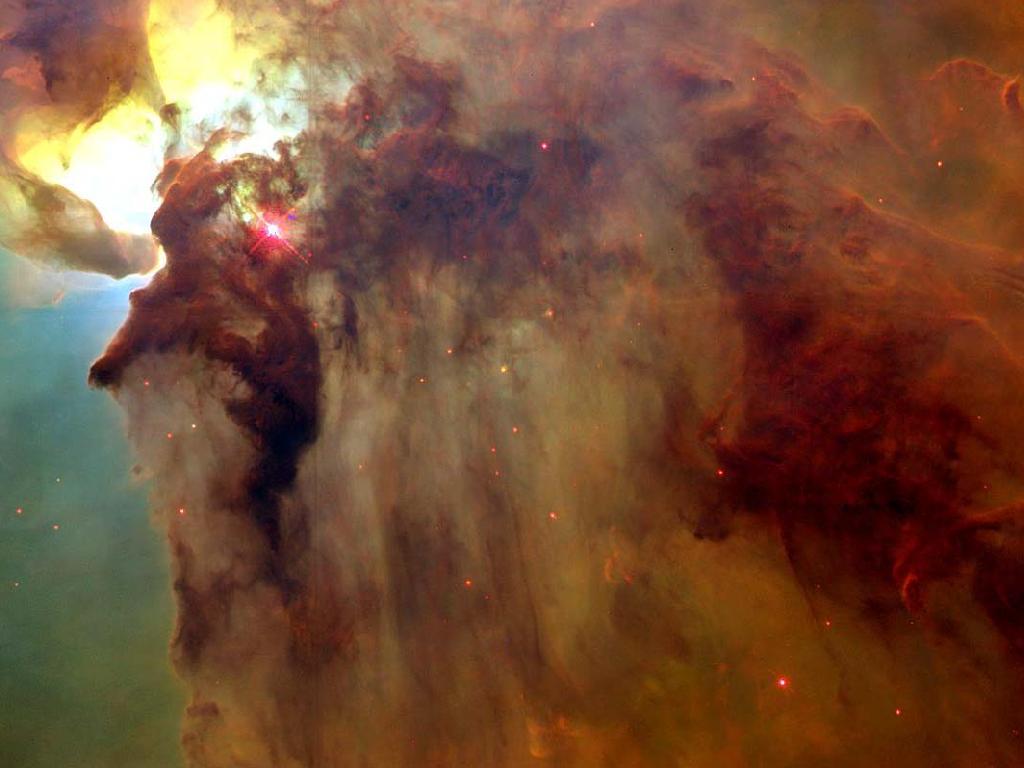 The Great Conspirator has sunk his talons deep, tearing at the strands of Mankind. Even as we struggle for our very survival, nothing can ever shake our resolve. Our Destiny is our own, and with Faeit’s Tarot we shall claim our future amongst the stars.

This weeks rumor round-up has been a series of ups and downs. With release schedules and rumors going all over the place, it felt as if the Lord of Change truly had the rumor mill within its grasp. Once again I have cut through the rumors, to help guide us through the maelstrom that has us within its grasp.

Here are a couple of the highlights from my site:
Flyer waves incoming ~via an anonymous source

there are two full waves pending release:
1. Tyranid wave (Harpy, Harrier, Tyranid Warriors, Mycetic Spore and reinvented rules for Pyrovore as anti-air unit)
2. Dark Eldar wave (Void Raven, Grotesque unit with expanded options, Sliscus, Sathonyx and Vect (on foot)).
There was a third wave planned for the guard (Thunderbolt, Hydra, armoured veterans, Storm Troopers) but it was postponed into oblivion because the Thunderbolt didn’t get approved.
Four more fliers in the pipeline: renamed Eldar Nightwing (finished), Tau Copperhead (finished), and a medium sized Space Marine and a large Ork flyer.
There are upgrade packs for Space Marines and an Ork flakk trakk / buggy and a kopta box in the pipeline, but seem further off than the other flyer themed waves.
A daemon flyer (or swooping) wave is even more far off. All waves may come without a codex. I don’t know when or in which order these are released.

New LotR box is in November.  No one knows what’s in it, if it’s going to be The Hobbit specific, or if there’ll be something for The Hobbit but expandable into the War for the Ring etc, it’s really hardcore clamped down.
Unless something changed since yesterday afternoon, we’re getting CSM and DA before Christmas with the current plan being for both to be in our hands before November.
The rest of the stuff, like plans for waves before the Codex is something I can’t comment on.  Kroot are getting new models, but in the current version of the playtest they’re not in the Tau book (though this could mean they just want play testers to be using a kroot-less army to figure out the flaws and what kroot need to offer… though that’s not exactly rocket science).

-Interrogator Chaplains all units within 12″ are fearless, not just his own squad
Rerolls misses and wounds in challenges.  Interrogator chaplains that win challenges against Independent Characters give you +1 victory point in a mission that uses victory points.
-Predators can take a heavy 2 Plasma Cannon turret option
-Whirlwind can switch their Vengeance/Castellan missiles for Hyperios missiles.  Heavy 2, Twin-Linked krak missiles, with skyfire/interceptor.
– Devastators get indeed flakk missiles .. and much more.
– Belial does not make Deathwing unit troops. There is no need for that.

Last week we had all sorts of talk about kroot being seperated from the Tau codex and put into the allies rules, and some of that continues this week with an allies supplement. We also have a series of Tau rumors that have hit the rumor mill.

Tau Codex early next year.
Kroot and other existing allies are there, however they are limited. There appears to be an “Allies” supplement which will be out about the same time and include many more options. (aside: Dare I start a Spring of Allies moniker…ah well then it will end up being 2 years from now…  )
Crisis suits completely redone.
Stealth suits completely redone.
Pirahna has new option and I am not sure if it will be reboxed together or be sold as an upgrade kit.
New Pathfinders were seen being worked on a while back.
Ethereals expanded, new unit options around them.
There is a FW Tau model which has a unit entry in the codex. (My take is this might actually be a new plastic kit taking over a FW model, and before anyone yells GW doesnt cannibalize FW…yes, they do, they have, and they will.)
The floating chair ethereal was seen being worked on for a new model.
New fast skimmer sized between hammerhead and pirahna.
Flyer has dual gattling cannons
Flyer has option for rail guns
Flyer has bombs (not missiles!?)
Rule rumors (these are rumors people! I hate posting rule rumors cause I am not involved in that. Please take fwiw)
Railguns have a JOWW effect, they can hit multiple models in a line, but if hitting vehicles has a max number of hull points it can cause. the way this is described is it draws a line from the barrel to table edge, every model under starts taking hits starting with the closest. if it hits a vehicle or structure with HP, its strength drops, once it hits 3 or a table edge or fails to make a penetrating hit its done. rhino line’s watch out!
There is some rumor of an Anti Psyker weapon. like night fighting, but no psychic powers for a game turn.
There is no flyer dedicated transport, and the existing flyer is going to be competing against some very good other options
The jetpack troops have some option to “pop up and shoot” from behind cover.

The Tau models have apparently been sitting around for quite some time now, some of them were redone over 2 years ago so I am not sure why they have taken so long to be released, but I suspect it’s because the models range fits into 6th better than 5th.
They were one of the first armies to get a flyer (outside of IG’s Valk / Vendetta), even though it hasn’t been released yet.
As for an allies supplement, I was told that next year 40K will have a release very similar in format to the Warhammer Fantasy Storm of Magic supplement. In other words a book, cards and kits that could be used in multiple armies, in the same vein as the monsters from WHFB.
I assumed it would be a big supplement for Psykers, but it could just as well be for allies, as that seems to be the best way for GW to produce new kits without having to invest in a full ‘Dex for them.
Now I hate to put Summer into any rumours, but I believe Storm of Magic was released about that time, which would put Tau and allies around June or July ish? However rumours strongly point to Eldar being early in the year, so I’m not sure if we would get 2 Xenos Codexes back to back? Unless GW really are going to do a release every month.

Other rumors that were roaming nearby included details on the Horus Heresy and New FAQ’s coming soon. To find out more, head on over to Faeit 212 to join the discussion, and don’t forget to check back on Bell of Lost Souls often for the latest on what is happening in our hobby.

One thing is for sure, a lot is going on, and the future of our hobby looks bright indeed. What is it that you are most looking forward to?