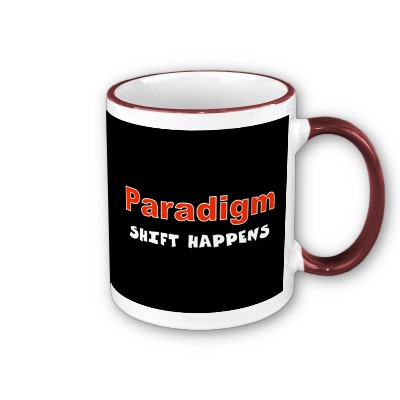 What it do!!! Reecius here to talk about the new cool way to play 40K – SPAM-free!

I’m just going to come out and say it: spam is so last season.

Variety is the new black, folks.

As 40K shifts further into 6th and we all acclimate to it, I have noticed a change that I am very enthusiastic about: the increased power of non-spam lists.

You could do very well with non-spam lists in 5th, but the spam list was pretty damn good, I don’t think anyone will deny that. The reasons are simple: redundancy, increased efficiency and less rules to remember.

There are a few reasons why I believe a move to varied lists will benefit the skilled player.

Considering that going to an event or into a pick-up game where you are faced with an enormous amount of variety and with a meta that is changing extremely rapidly, a Take All Comers (TAC) list is going to be a good bet. Am I saying that spam lists are dead? No, not at all. They still have all of the same strengths they did before, it’s simply that now they have more weaknesses that they previously didn’t when the field of opponents was both smaller and more predictable.
Here’s an example of what I am talking about.
My IG army is really big, so I have the benefit of being able to try lots of options. Previously, taking 3 Vendettas was a given for a truly “competitive” list. However now, in a troop heavy environment, and as AA options increase, I don’t feel that way anymore. I now take a Hellhound, Vendetta and a Devildog. With the improvements to both blast weapons and fast vehicles, the Devildog is a beast now! The Hellhound was always great, but now even better as he will have a lot more viable targets. A str6 Template is no joke against light armor, either.
Barrage weapons have become extremely useful, but Leman Russes with the Heavy upgrade they received, and the reduction in AT weapons, are now really, really good. No longer do you see 3 Manticores as frequently (although they are still damn good). I am running a Leman Russ, a Demolisher or Plasmacutioner and a Basilisk and loving the versatility.
For troops I take a variety of Vets (vets on foot with triple Plasma or grenade launchers are great!) and Platoons. I get a really solid mix of scoring units that fill a variety of roles.
By taking this wide range of units and weapon types, I find myself lacking no tools, no matter who I come up against. I also find it more enjoyable to play this way and also more enjoyable for my opponent. Almost all of my lists have been going this direction, with few to no repeated units and versatility as the main focal point.
I find this to be a really good change to the game and feel that it will benefit the competitive as well as casual player.
How do you all feel? Do you think spam will still reign supreme or is variety truly the spice of life?