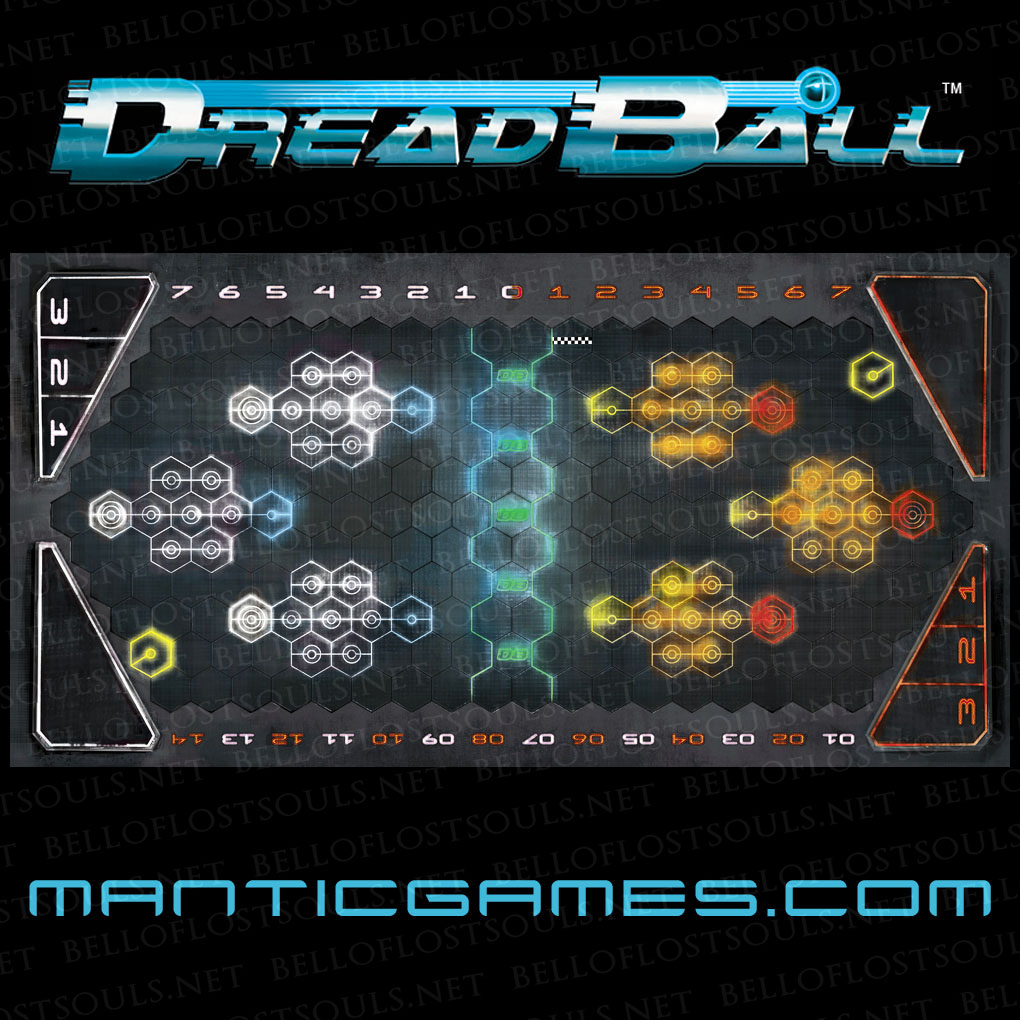 Mantic’s upcoming sci-fi sports game is off and running to a fantastic start.  Lets take a look!

First up, here’s the gameplay explained:

With that under your belt, you will want to head over to the Kickstarter page and see how its all shaking out.

With a bit over a week to go, the game has smashed goal after goal and just keeps on chugging.  What started off as a basic initial set, has grown to add two new teams, a robo-referee, MVPs, and now plans for even more teams and races are headed our way.

Here’s a rundown of what the current “Jack Level” contributor gets for his efforts:

And here’s some images of the latest races headed for production. We know that Dreadball is “set” in the Warpath universe, so I might take a look at those two races above for an idea of what’s coming for that game in the future.  If you scroll down on that Kickstarter page, you will see all kinds of game accessories – I’m kind of partial to the acrylic board – that thing is cool.

So, I think its safe to say that Dreadball is headed to a gametable near you, and the wargaming community has a new sport to enjoy.  I’m certainly hoping to see Dreadball finals at tourneys around the country next year.

So with only a handful of days to go, head on over and be a part of making this a success.  Who’s your favorite team?