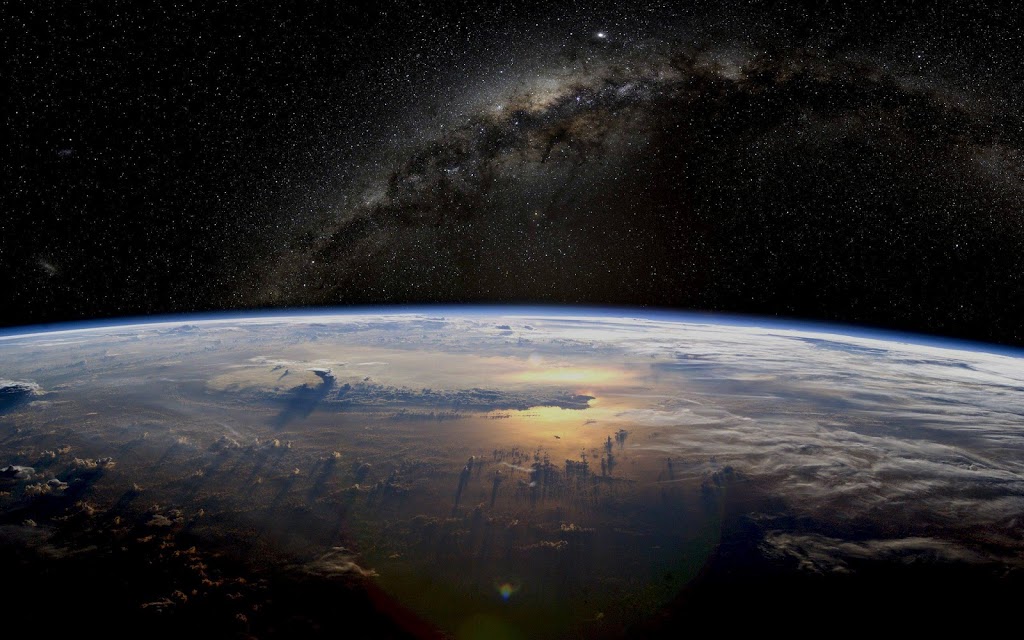 In this week’s rumor round up, we take a look at how the rest of 2012 will play out. What releases are still sitting ahead of us, and what the rumor mill is saying, regarding November.

Voices of the Immaterium scream of a visceral and brutal war. Our enemy has brought never seen before daemonic machines, and hordes of fanatical followers against us. A desperate war is upon us. Do not fear, with Faeit’s Tarot, we shall guide our path into the future, bring vengeance to the corrupt, and discover the truth.

Chaos Space Marines
We are one week now away from a long anticipated release of Chaos Space Marines. Its long overdue, and most of the information and units that we will be seeing are already known.
Ahead though, there is one missing gap. A possible second wave later this month. We have had rumors in the past that we will have a second wave by October 20th. This is still what I am expecting, and a few of the models to be released are quite obvious, so lets take a quick look.
Hellbrute: Full set of options and in a much less dynamic pose
Cultists: These Dark Vengeance models will also come with a full set of options. I expect a huge number of bits from this set
Chosen: the last Dark Vengeance unit without its own box set
Past the obvious starter set units, its really unknown what we will see. Falling into a wish list, I hope that it includes a new standard Chaos Marine box set.
For what to expect from this codex and models, check both Faeit 212 and the BoLS Lounge for more information.
Warriors of Chaos
Did we say this was a Warhammer 40k rumor round up? Well, this one affects 40k, as there was a wide acceptance that Warriors of Chaos would be seeing an army book in October. Instead the latest is that there will be a release for Warriors of Chaos, and possibly a White Dwarf supplement as well, similar to what we saw with Chaos Daemons.
With Warriors of Chaos sliding away, it gives much more room for rumored 40k releases, which brings us to the following subject…
Dark Angels
Dark Angels are being said to be here before Christmas. Now that gives us a very short time frame, as we know that The Hobbit is coming. So are we looking at a November codex release? There is some controversy on this. Lets take a look.
Stickmonkey says first of December,
Hasting says  Nov DA, beginning Dec Hobbit
Tasty Taste says  Jan-Feb 2013
Faeit 212 sources: Before End of the Year
So yes, I believe this codex does look like its on our way this year. In fact, the latest I believe we would see it, is December 1st.
Whats in it? Its still early, but here are a few minor units that keep coming up
-Deathwing moving to troops without Belial at this point looks very solid.
-Interrogator Chaplins: friendly units in range are fearless
-New flyer: New Land Speeder esq flyer of sorts. called the Ravenclaw in recent rumors
-Scouts remain as elites
-Whirlwinds receive an anti-air missile
-Devastators with flakk options
Make sure to check back here at Bell of Lost Souls often to find out the latest on what is coming, and then join the conversation over on Faeit 212.
Our year is getting close to wrapping up at this point. Has 2012 been a good year? or are you still waiting to see how the final days of it will be winding down?