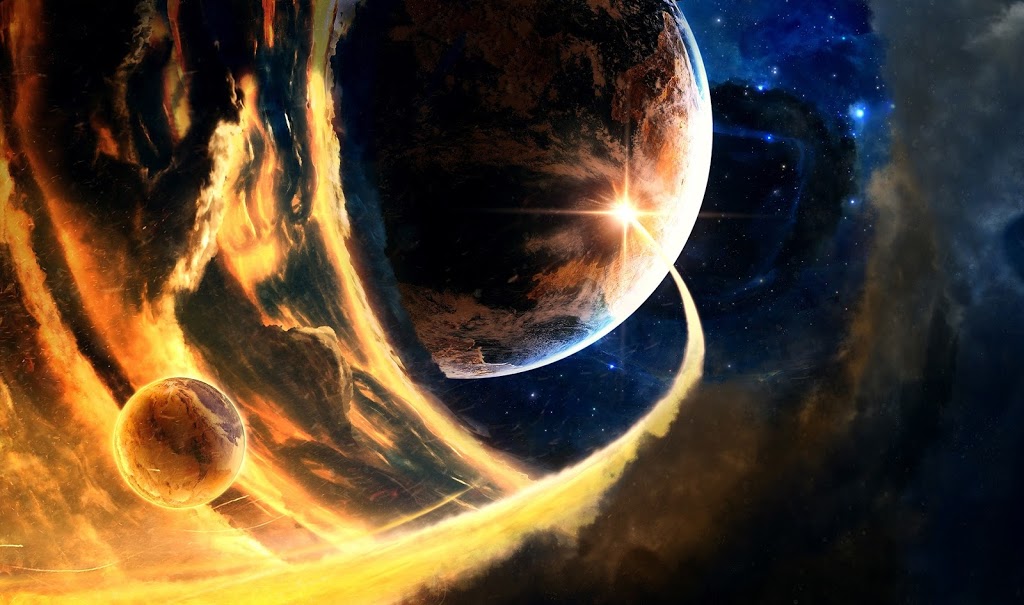 Its hard to follow last weekends CSM release, but we do have a few rumors about future releases; mostly along the lines of Space Marines and a follow up, or lack thereof for Chaos Space Marines – plus Tau.

War ravages across our worlds, the forces of chaos unleashing their armies into the heart of the Imperium. There is strength coming, new horizons, not yet seen. So do not despair, for the first Angels of Death will come about to smite that which looms over us.

Chaos Space Marines
A second expected wave seems to have vanished into thin air. We do have models now for everything in the codex as the rumors had said, but now it seems no second wave is set to appear this month for the Chaos Marines.

So that leaves us with what we already have, and the only follow up rumors leave us with the following via Stickmonkey..

Helbrute is the only DV model getting a release soon. But don’t expect it in 2012. All codex options are there, and the model looks fantastic
Thousand Sons will get the first plastic kit when they come out. But that doesn’t mean others won’t be out at the same time.
There is a bit of chaos scenery coming. It should please world eaters.

So Chaos Marine fans out there, you have a bit to digest with your new codex, and until then, it looks like 2013 before we will hear more.

Space Marines
This week Stickmonkey was on fire, and brought us some Space Marine rumors that resemble a product list from several months back. Looking closer they don’t match up well with each other, so it looks worth running with.

Now I am going to go on record here unfortunately, because I have heard some little bits that match up with this list. When I get more on it, I of course will reveal it, but as of now, I will go on record that I have heard whispers of a few of these updates mentioned… notably the Tactical Squad redo and a new vehicle.

Tau Empire
This is a small bit, and once again falls onto Stickmonkey being the rumor monger of the week. There should be a special prize for that. This one is regarding Kroot, and new beastly vehicle for them. A chariot. Lets take a look.

My sources are telling me kroot are in fact still part of Tau, and have a new unit or two including a beastly transport. They may have more options in a later supplement.
“Beastly Transport” —> Unit Type=”chariot”…Size=Flying oval

Make sure to check back here at Bell of Lost Souls often to find out the latest on what is coming, and then join the conversation over on Faeit 212.
As we move into November I am hoping to see the rumor mill pick up some, as it seems it has lost some steam with the release of Chaos Space Marines. Which of these sounds the tastiest?