Latest on the Dark Angels models – straight ahead. Time to put on our detective coats…  Also a Tau blast from the past.

So let’s take a look at these. On the Dark Angels rumorfront, this is expected news, with the only thing is that large mystery kit.  There have been three medium-large new units described in the full Rumor Roundup:
-“Ravenclaw” attack flyer
– New “Siegecannon” weapon for Techmarines
– New Predator

Hmm, that’s a tough nut to crack right there…

On the Tau front, there has been talk for over 6 months now from various sources of a Tau “supersuit” said to be Dreadknight sized and mounting dual railguns and a missile rack of some type.   For me the more important thing is further chatter of Tau for next year.  So we know Dark Angels are next, but past them is either Tau, or Eldar. 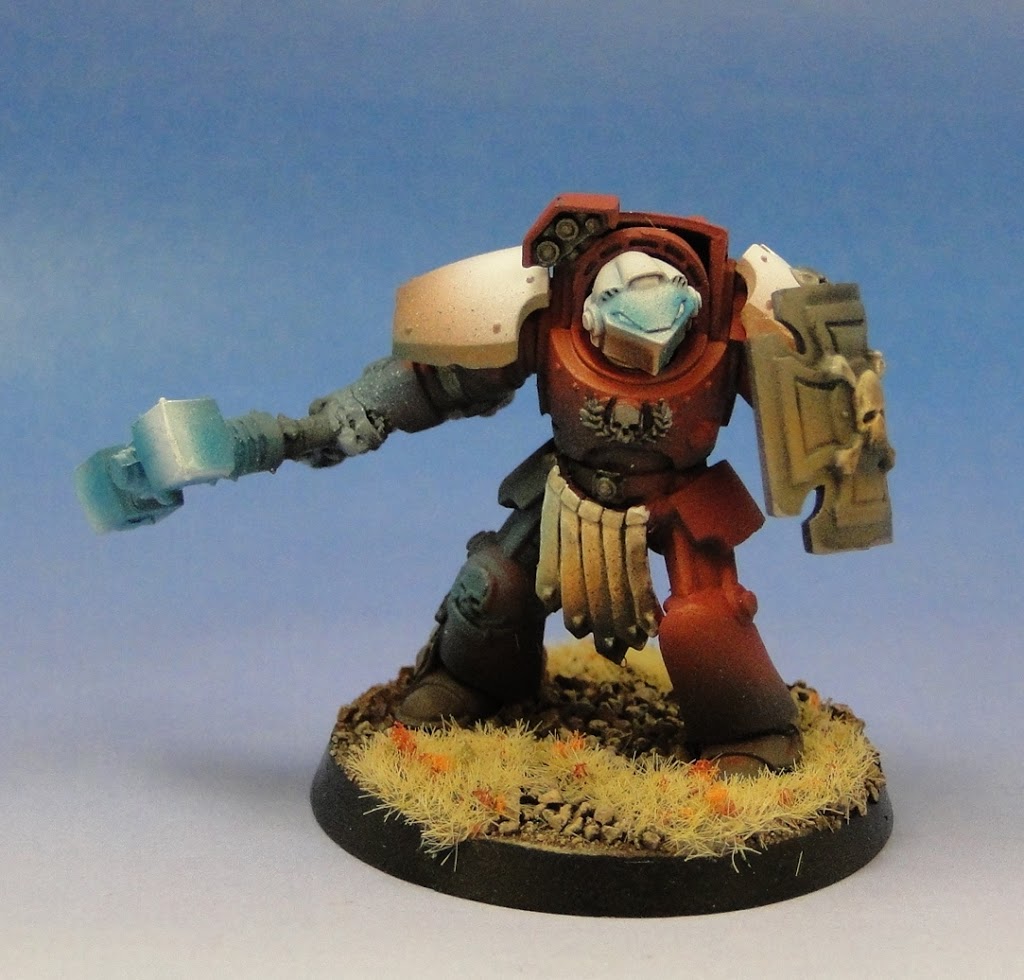