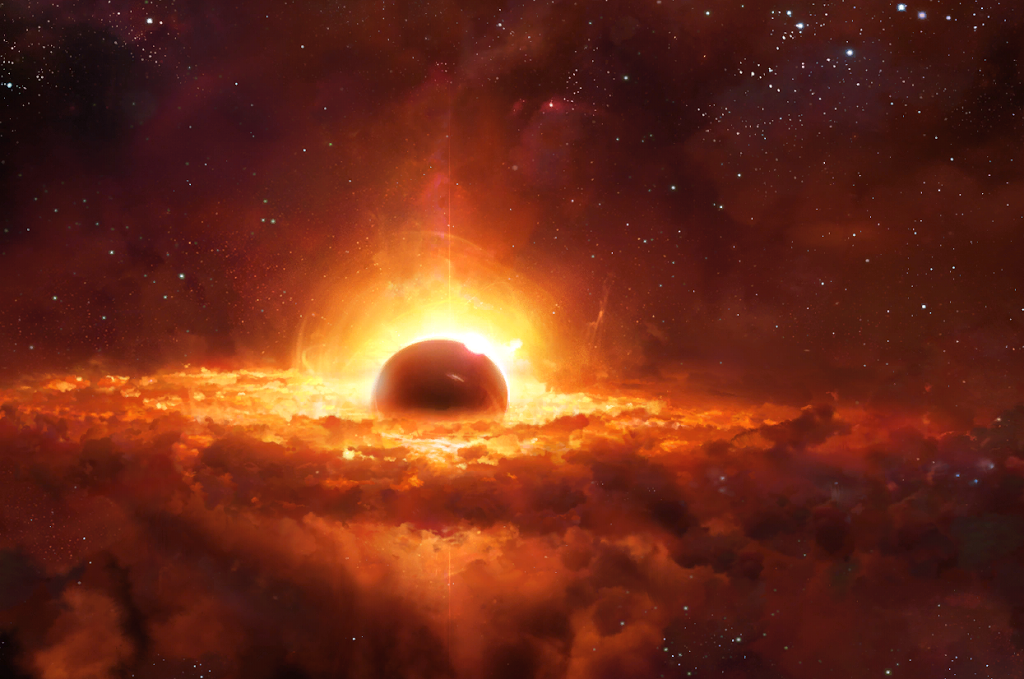 This weeks rumor discussions revolved mostly around Dark Angels and Chaos Daemons being released through January and February of the upcoming new year. Mixed in we have some Black Templar in the news, and some miscellaneous bits.

Forces are rising once more to engage the Imperium in the eternal conflict that lies before us. There is only War, and even though victory over an enemy that cannot be destroyed is our only means to salvation, defeat brings nothing less than damnation for all of mankind.

Release Order for 40k and Fantasy
By far the most important rumor bit this week, is that we are still on the release order that Hastings had given us back in August. While it does not give any details to whether or not a release is a White Dwarf Supplement, or a full codex release, we at least have a lose order of things that are coming.

While we have heard that Chaos Daemons will give us a dual 40k and Fantasy release, it is still more likely to come as a White Dwarf Supplement like we saw the last time around. Hastings has said that these Daemon releases will come to us in February.

I can see 40k players using the FW blight drones instead of the big nurgle flies ridden by plagubearers that are getting released.

That bit was given to us by Hastings earlier in the week, and it is one of those odd bits that just doesn’t seem to fit in with anything. The idea of seeing large nurgle flies ridden by plaguebearers is just a little bit much to swallow for 40k. Perhaps it will be something for Fantasy only.

Again from Hastings, giving us the February window for a a release.

Black Templar
Tastytaste from Blood of Kittens, came through this week with a good sized rumor dump regarding Black Templar. There has been a lot of talk about the Templar being folded into the Space Marines codex, or becoming a White Dwarf codex along the path of Sisters of Battle. Well it looks like it wont take either of those tracks, which is a good thing in my book. Instead it looks like we will get a White Dwarf insert (update) sometime around summer time 2013. (June-August for those in the southern hemisphere).

Here are its highlights.
*Black Templars are still on track for the White Dwarf treatment by summer 2013 at the latest. Now I do have one caveat: it could very well mean they are getting an “update” not a White Dwarf codex
*Vows are gone, but are now folded into specific Black Templar Warlord Traits and have changed dramatically. Unique characters including the Emperor’s Champion will get specific ones.

*The Emperors Champion is not required taking.
*“No Pity, No Remorse, No Fear” & “Righteous Zeal” are Crusader & Zealot with various conditions. *Expect various additional rules to kick in when Black Templars start dying.
*“Abhor the Witch” is staying
*Neophytes have their own unit lead by an Initiate (flip of Fluff and rules here a bit, but makes sense)

*Rumored to be gone.
“They Shall know no Fear” Zealot to fill the gap my guess.
“Tank Hunters”
Dark Angels
In the far outreaches of the rumor mill, this one came through and was missed I am sure by a lot of people. It is however a rumor bit that requires a ton of salt, so please be careful with it. It is however a lot of fun to ponder the idea of an Assault Cannon with plasma rounds. So enjoy this little one from Master Sheol over on Warseer

The one question remains, is that if Hastings order is correct, where are all the imperial releases. It would be an oddly dominant Xenos year, Your take?