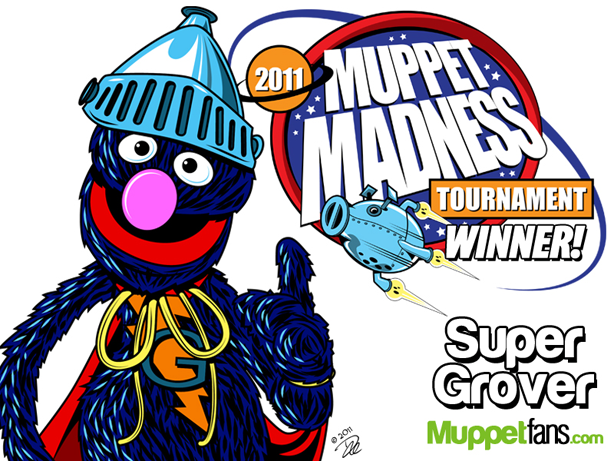 Goatboy here again chatting about 40k nonsense as usual.  I hope everyone survived Thanksgiving and the Black Friday nonsense afterwards.

Lately I have chatted with Chandler from Feast of Blades and we have talked about what we want in a tournament.  The idea of missions, lack of 6th edition, and the overall vibe of the new rule set has us thinking about simplifying this desire for a competitive fight to the death.  Instead of force feeding some kind of rules change or creating cheeky point limits we are thinking the game should just use the straight missions from the book.

Too much of the time I see events hamstring the new edition with added-on FAQ’s, mission styles, and complexity that isn’t really needed.  I know we all want to create interesting events but why mix up things when the basic rule set works.  When we go to a store to throw down on a weekly game we normally play the book missions right?  So why change up what we are used too and create missions that take us constantly looking back at the rules packet to figure out what was primary?  Leaving it simple means that the army we play with every day is the army we will want to normally take as it works on any of the basic missions from the book.

How many times have we had missions where both of the players got confused and mark things down wrong?  Even though they both agreed it was found out something was done incorrectly as the mission tried to get cute with figuring out who needs to be on the winner’s stand.  I know we all want to be armchair game designers but there are times when things become too annoying to figure out.  How many games of “hot potato” do we need to try and recreate?  Leave it simple and we can get to creating 3++ cinematic games of fancy.

I have seen a lot of people argue the Metagame of a tournament.  Missions where certain avenues of victory (or point denial) will allow you to win the game in a manner that isn’t really in the spirit of the game.  Resource management is a aspect of the game (your dudesmen) but it really isn’t the interesting part of the mission at hand.  So utilizing the winning aspects of the game instead of creating a “game within the game” seems to be a better avenue in creating a consistent tournament experience.

Consistency is the key here as getting more people people to come out to these super-fun events will help grow our game.  I know not everyone is a tournament player but there are enough to help support a good deal of events.  Heck if we get this thing to be consistent we could look at creating a “league” or “final” to help create some of that old bit of awesome when you had someone win the GT Circuit overall winner.  Maybe they could win a huge wrestling belt or some other bit of nonsense to ensure they were super awesome.

I really like being able to go to any event and know what to do.  That is a big help as I travel a lot.  It also means I will most likely bring a balanced list as those do better in the book missions instead of the denial fest you see in some of the other tournaments.  It also means you have to consistently think of how you give up that first blood or if that first turn of Night fight is something you need to help mitigate the rain of bullets from your opponents army.

I would really like to find some kind of tournament system that makes everyone happy.  The missions all fit within each of the TO’s opinion of generating a winner (Battle Points, W/L. Maybe a draw, etc) and it allows for players to not have to worry about getting “gamed” out by a bad misunderstanding.  Can’t we all at least agree on the initial tools to create the tournament?

Why don’t we all agree to at least play the game Games Workshop gave us Warhammer 40,000 – not a backyard regional hack-job like  Warhammer 39,999+1?

What do you guys think of the main rule book missions?  Do we have enough variety with the 6 options as well as additional VP’s you can get?  Have you found that most games come down to those extra VP’s?  What other special VP’s could be done to help add some flavor to the options? Do you think this shirt makes me look fat?