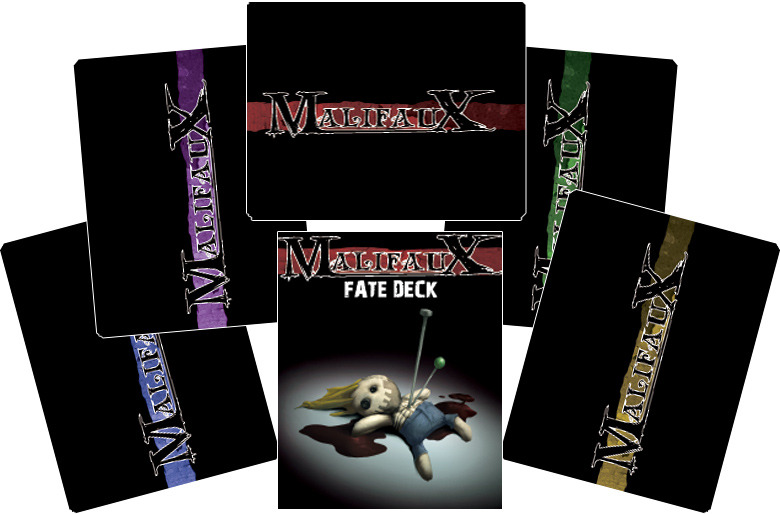 Hi everyone and welcome to the third part of the Malifaux 101 series that will be focusing on Master Specific Schemes.

I find that these are the schemes that can be a bit hit or miss, some of them are no-brainers especially looking at schemes from a tournament setting, whereas others require different crew setups, different play styles are are even just less cost effective versions of some of the more general schemes, so I have divided up the schemes into Hits, Misses and Maybes, I am not saying that you should never take the misses however against certain crew builds these can easily be denied, I know that in one game with my Mei Feng crew against a well played Gremlin crew I had taken an easy scheme in Sabotage but I took a more difficult scheme in Steal Relic as my second, once the gremlins had shot away most of my constructs meaning I lost my Railwalker speed, once they had achieved their Schemes and Strategies they just used their three actions a turn to run away denying me the 2 VP I needed to draw the game.

I often use these schemes for more relaxed games, there are only a few that I would use regularly in a tournament setting, as especially with my main Master in Lady Justice ‘Assassinate’ is more cost effective than ‘Lay These Souls to Rest’, that one extra action point you have to use to use Last Rites on the Restless Soul counter can be very costly if she is in a vulnerable position.

Not many schemes are Hits for me and that I would take them without question if I could choose only from the master specific schemes, the first two hits are from the recent book Storm of Shadows and are the schemes Bring Em’ Back Alive and Alternate Route, Lucas’ scheme fits in with my play style for him, in a make them slow/paralysed and then kill them so fits wonderfully, and unless im using Sabotage for Mei Feng, my crew normally has well enough (0) actions spare to make Alternate Route a no-brainer, with how fast Mei and the Rail Golem can be and with the potential Reactivate for the Rail Golem I have had this scheme done by the end of turn three with ease whilst doing what I need for my other Scheme and strategy.

First Blood is a fairly common sight against the Viktorias, unless theyre playing to kill off a Desperate Merc for an early aViktorias manifest then as they tend to be a killing orientated crew a good player can easily pull this off with good use of the abilities to slingshot the Viktorias around.

I have seen That One’s a Keeper taken fairly often by our local resser player when taking McMourning, he can put out 4 melee attacks a turn with the potential fast and Scalpel Slinging and with ignoring armour and hard to wound  due to Precise he can put down enemy models fairly easy, especially if he has cast rancid transplant to get the Easy to Wound, meaning if the Resser player plays agressively he can easily take this scheme.

Souless Life is a no-brainer for me when playing Leviticus, you need his life-death cycle to keep him at maximum killing potential so I will tend to make sure he dies every turn unless for some reason ive left all of his Hollow Waif’s exposed, again like Lucas it fits in with my take on his playstyle so is an automatic go to Scheme.

There are a few misses in the Master Specific Schemes,  these are ones I have never seen taken or ones that I would never take myself unless I was really testing myself. First up is Family Justice I find Execute unreliable at one shotting models unless Im going up against gremlins or the generally low Df ressers, the -3Cb can really hamper you unless your willing to use soulstones, the +3 to the damage is nice but with a 2/3/5 damage range you are still only killing a basic Gremlin on a severe and with having to kill 3 models for the Vp I find myself taking other schemes well before i’d take this one.

My Little Friend, never seen this played, the Copycat Killer can potentially kill the model easily but he can be put down himself fairly easily, and with the target having to have a soulstone cost of 7+ means that they’d more than likely have to be wounded before you strike unless you Red Joker the damage, in this case Kill Protegee would be more reliable.

Seeds of Betrayal reliability is key here, having to get the  Kill off with a model you have had to obeyed is tough, especially if you announce the scheme the opponent will be expecting it and could eaily put the Master out of sight of the key Melee or Ranged Strike models.

Pig Food never seen this taken either, again youre relying on Somer killing models when Pull My Finger is far more reliable as there is no resist, with Reckless it can be up to 6 automatic damage per turn for those non-gremlins in range.

Finally Lay These Souls to Rest, this is basically Assassinate but requing more Ap, id go with assassinate over this anytime where I could.

The rest of the schemes fit in with this, as they often require a particular build or playstyle to be easily accomplished or that they are often only taken for example Walk With Me would require at least two Ancestors on the board. A Mother’s Love would need you to not be playing a list where you want to Grow as well as not requireing the blood counters for other reasons like a Black Blood Shamans Buffs and Primal Source would be helped if you have models like Malifaux Raptors which like Marcus can turn othe rmodels into Beasts these like the ones ive not mentioned for me would not be go to Schemes.

I tend to use the general and faction specific schemes more than any these, but they do add more variety which is never a bad thing, all I can suggest is keep experimenting with different scheme combinations to see what works best for you, who knows my Misses may be your Hits and vice versa.

More Malifaux in the days ahead.