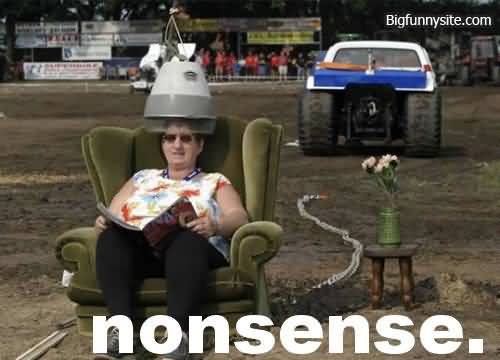 Goatboy here again and instead of going over some kind of nasty Ally combo I have decided to pull back a little and go into a build to paint process for a new addition of my growing Chaos Space Marine Herd.

A local buddy has been playing with a Lord on a Nurgle Palanquin and it has frustrated me to no end.  It doesn’t help that he is making 4+ invulnerable saves like they were 2+ but I decided – damnit I needed one for myself.  So with that in mind I started building this guy out of spare parts. To give you an idea of the parts here is what I used.

Nurglings from the Plague Bearer kit.  Lucky for me I had enough out of one boxed set to surround him with butt showing jerks.

Nurgle Chaos Lord from the Warriors of Chaos Line.  I don’t know about you but this model is too bad ass for me not to use as much as I can.  This is the 3rd one I have converted with the first going as a Nurgle Chaos Marine, the second converted to a fat Inquisitor and now we have another Chaos Lord/Sorcerer Lord

Maxmini backpack.  I used them on my Plague Marines so I thought – I should use one on this guy as well.

Ogre Kingdom Bits.  The mace is from there and I added some knives and other junk.

Book and Horns from the Vampire Counts Chariot/Ghost Knight/etc nonsense.  A local doesn’t like to keep his bits so my horder mentality kicked in and I grabbed it.  It gives him that nice scholarly look I always want in my infernal Chaos Lord guys.  I imagine he is reading Archie since we know it is banned by the Emperor.

Oh and lots of green stuff.  I used the Tentacle maker I got from Green Stuff Industries.  It is an awesome product and really helps when converting up some kind of grim dark nonsense.  I showed Mr. Griffin this thing as I figured it would help a lot when doing those Pre Heresy things he does so well.  It is a lot easier to manipulate green stuff instead of guitar wire.  After I finish this guy I plan on doing some kind of crazy Heldrake out of a bunch of parts and adding up to costing too much.  Hooray birthday gifts!

I went ahead and magnetized him to the “base”.  I am not sure why I did that because I don’t think I will be changing him out but maybe I just wanted the option for a very cheap lord.  I do have some ideas for cheap CSM lists.

I built this over two days to allow myself to keep from ruining the green stuff work.  I am terrible about not waiting and groaning when I find finger prints in the green stuff.  I went ahead and painted him up in the old white Death Guard colors as an homage to being such an old veteran for the army.  I have been experimenting from going to darker and cooler colors up to something bring in my armies in attempts to bring some life and color to the normally drab units.  It is one of the reasons why I started to paint my orks in non green styles in order to just break the normalcy you see in the armies on the table top. He was a lot of fun and my next project is to work on a custom Heldrake based off what a Old School Terminator from Dark Future Gaming did for his own custom one.  I can only hope mine looks as good as his.