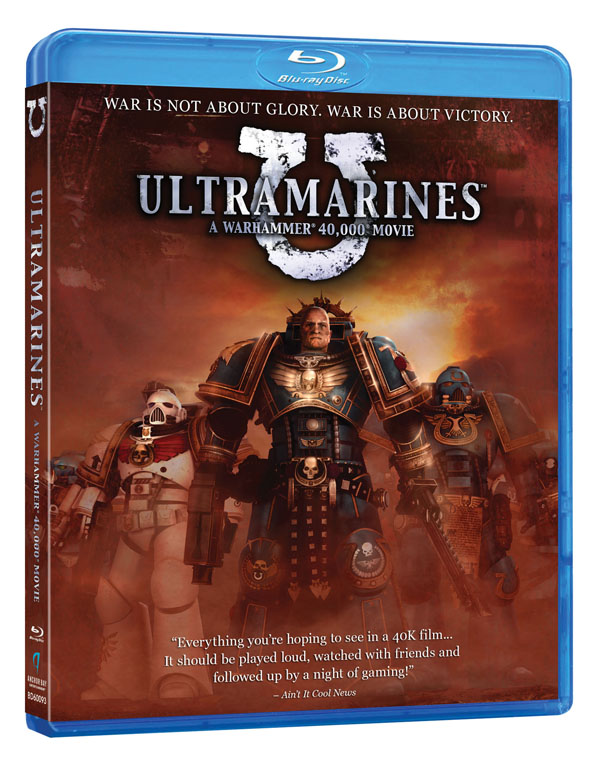 They’re back and in higher resolution than ever.  Get ready for Ultramarines:The Movie in Blu-Ray! So fasten your drop-pod harness, grab a brew, and get ready for the only official Warhammer 40,000 movie to hit the silver screen! Author: Larry Vela
Dad, Gamer, Publisher, Pilot, Texan. All games all the time since junior-high. I started BoLS Interactive in 2006. I’m a lifelong tabletop & RPG gaming enthusiast, and internet publisher working to entertain and inform my readers every day. I've been playing RPGs and Tabletop Games since the 1970s. I'm been playing and covering Warhammer and Warhammer 40K for over 35 years.
Advertisement
Space Marines Tabletop News Videos Warhammer 40k
Advertisement 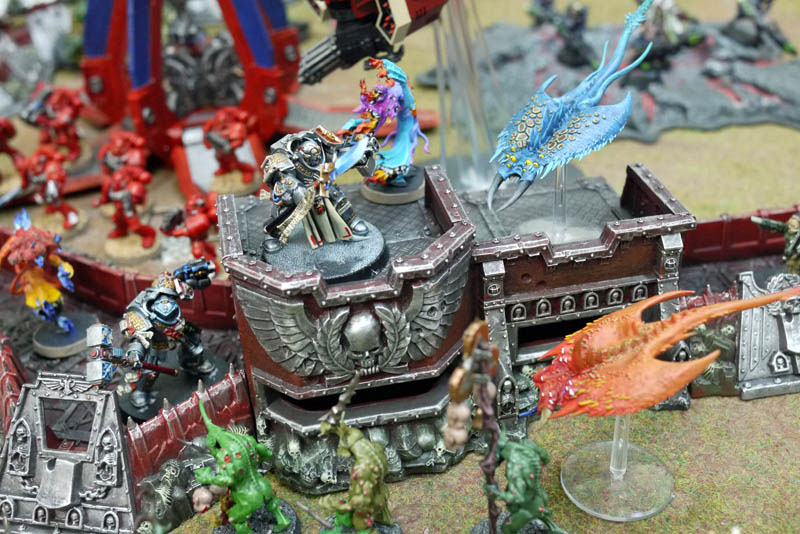