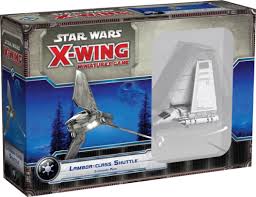 Our Bothan spies were able to secure copies of the new X-wing Wave 3 ships at GenCon, that will hopefully be releasing later this month!

Last night I spent a good portion of the evening ripping the packages apart, assembling, and flying my new ships around (while making classy pew pew laser noises I might add). So I though I would share them with you, cause there are some neat little tidbits in there that haven’t been leaked yet like “OH” Maneuver (aka hover mode on the Lambda).

Every ship was pretty nicely detailed sans the Lambda Shuttle, which IMHO looked like Tom Sawyer failed to talk Huckleberry Finn into painting the ship white, so he half-assed it himself.

But the Lambda shuttle itself is cool, the wings fold up and down, and lock into place with a resounding “click”. Most of the other ships, and mechanics have been debated endlessly over past few months, so I tried try to spare you things you may have heard and focus more on the ships, their maneuvers, and stats on my video review below.

Last thing we want to do is create bad feelings over such a great childhood memory related game right?

May the Force Be With YOU for this upcoming release! -MBG

Author: Robert B
Robert is a veteran tabletop and miniatures gamer, and writer with over 20 years of experience. His specialtiesies are the worlds of Game's Workshop's Warhammer. He began writing for BoLS In 2010.
Advertisement
FFG - Fantasy Flight Games Miniatures Videos X-Wing
Advertisement 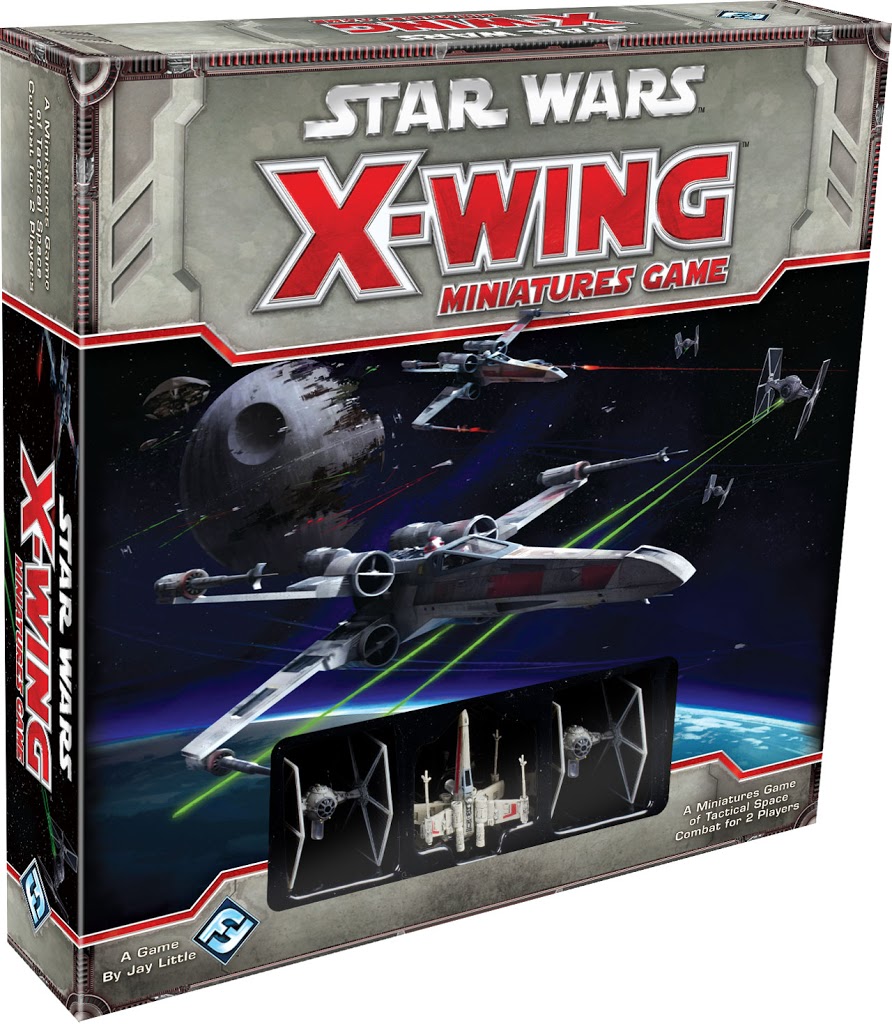