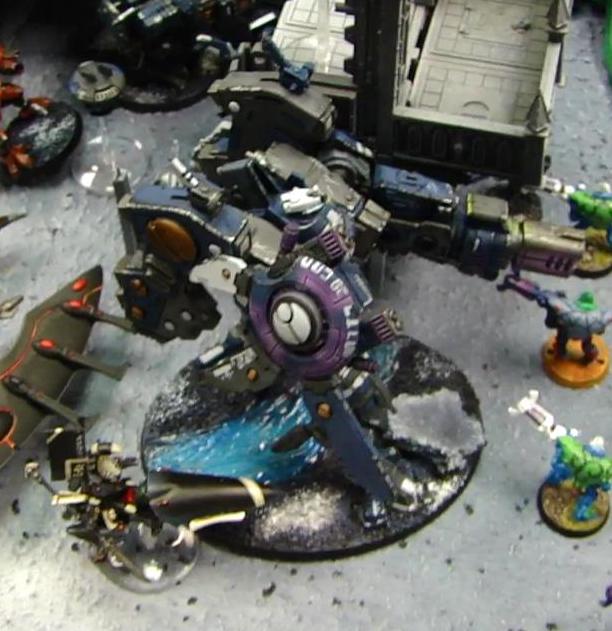 On the night of the New Space Marine release the stars aligned and brought renowned player Ben Mohile to play a game with the new Marine Codex!!!

The battle that ensued was neither fast nor glamorous, but a knock down dragged out affair that lasted seven turns.

It was a good playtest for Ben (left) who immediately borrowed elements of my army to play another game that night.  It will be interesting to see the build he brings back to practice with this week.
For me, it was a wake up call to what the New Space Marine book is capable of just bare bones when fielded in a synergistic format.
Since I forgot to introduce our lists on the video, I tried to recall what we had below.  If you’re trying to emulate something, make sure to check the video first, as I may be slightly off on the exact list builds.
Ben Mohile- Space Marines
Pedro Kantor
10 Stenguard Combi Melta, Rhino
10 Stenguard Combi Melta, Rhino
10 Stenguard Combi Melta, Rhino
Venerable Dreadnought, Drop Pod
Land Raider, MM
Thunderfire Cannon
Land Speeder Typhoon
5 Scouts
5 Scouts 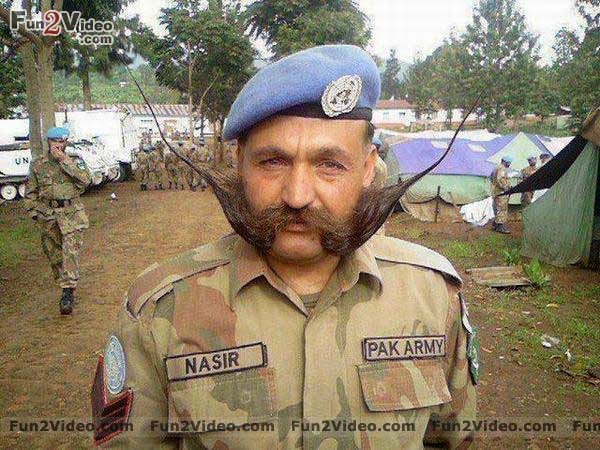