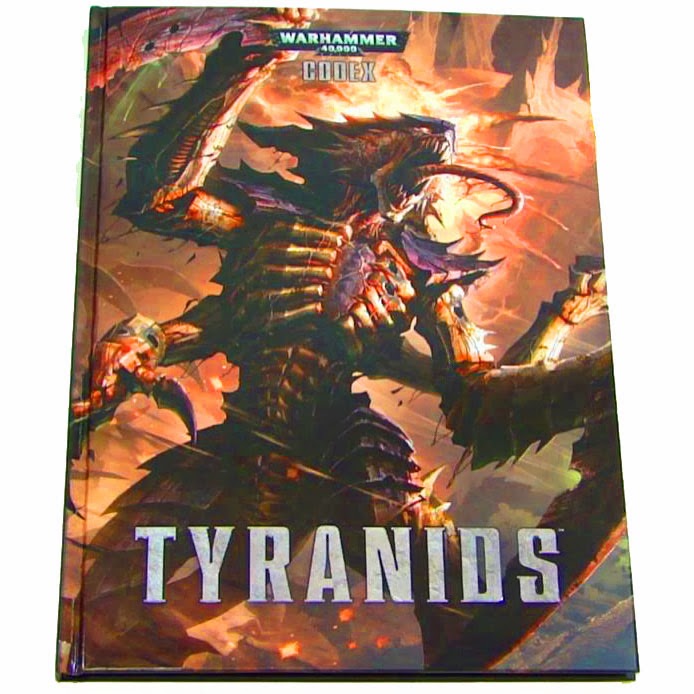 The wait is over, Tyranids have arrived to devour the competition!Is this the codex you’ve been waiting for?  Tyranids players know that this release ends the five years of praying for the hive mind to release a new set of rules upgrading their forces.

But did that happen? Some say yes, some say no, but everyone seems to think they needed either an invulnerable save or something with eternal warrior at the very least.

Well first things first, the book itself is 105 pages long like most codex releases and is written by “The Citadel Design Team”. This incarnation of the Tyranid codex is the first in hard cover, and again the front features a spread by Raymond Swaland.

There’s all the normal sections of army lists and unit entries, plus a fantastic showcase of painted miniatures as well as great new artwork to boot!  It’s a great read if you’re hungry for more background on the Tyranids! That’s it for now, but believe you me, the debate is not over about whether this book can stand up to the meta or not (or is even viable in the first place). 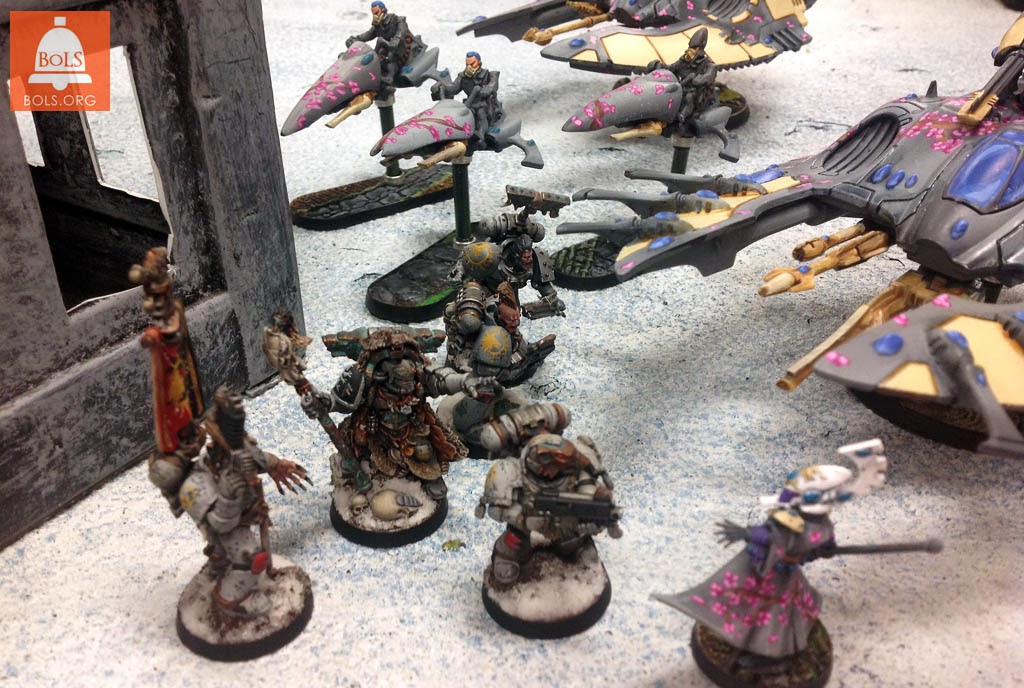