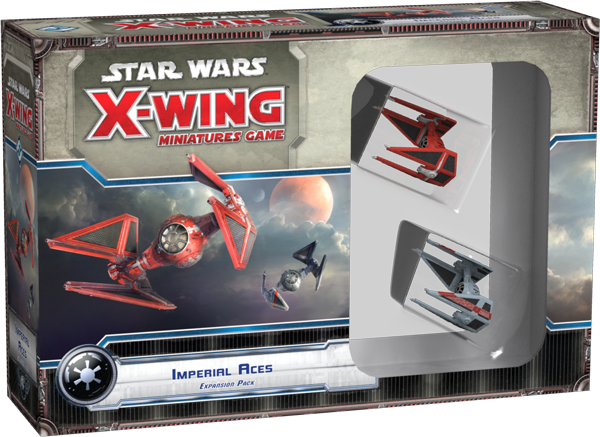 Awhile back Fantasy Flight revealed their new expansion for the Empire by not adding a new ship, but by adding more pilots – and WOW they are amazing!

Not only that but a fresh paint job and 2 per box for the convenient price of…well, the same price you’d pay for 2 regular interceptors. But hey, new paint job and new pilots, so why complain?

But now, well, awhile ago again, Fantasy Flight released more information on the named pilots for these new ships and boy oh boy. Let’s take a look shall we?

Starting in order of pilot skill lets take a look at Lieutenant Lorrir. Price wise seems about right for Interceptors. Not to expensive for what you get but still more points then a non named pilot. His ability though, interesting. Very Interesting.

When doing a barrel roll, you can stress yourself to use the easy 1 instead of the straight 1. Wow. That can get you into out of any firing arc but keep the target in yours. That is a nasty ability. And for a interceptor getting out of a stress isn’t that bad. So for what you get this is not a bad thing. I like it. heh.

Next we have Kir Kanos. This guy I’m not to keen on (I’m sorry readers forgive Super Kaiju -MBG). I’m not gonna say its bad, because that normally comes back to bite me in the rear, but I will say its a thing. Yea, a thing sounds good. At range 2 to 3 you can spend a evade to add an extra attack to your roll.

Once again this looks like Fantasy Flight trying to come up with a real reason to use Evade tokens.

Since Focus tokens are mostly better in every way. Sadly, it just doesn’t seem worth it to me. You can get an extra attack by spending the evade or you can focus and give a massive boost to your ability to get hits. Sure, getting 4 hits at that range is dirty, but how often will that happen? Statistics say super rare.

Realism says still rarely. He comes off as a possible pass in my opinion. But I’m not saying he’s bad! So please don’t let him come back to beat the crap out of me.

Tetran Cowall is up next and boom. I like this guy. His ability to maneuver around and keep your opponent guessing on what your planning. And your k-turn can happen at range 1 3 or 5.

And at pilot skill 7, he’ll be moving after most others so you shouldn’t have to many problems not getting the full turn off. Not much else to say about this guy, it’s just good. He’s already an interceptor but with the ability to keep your opponent guessing where you’re gonna move is always something awesome.

Last but certainly not least we have Carnor Jax. And let me just say. Wow. Just, wow. As if the interceptors didn’t already have enough offensive ability. Range 1, 4 shots and no, you cannon use any tokens. No focus, no evade.

You better roll well son, you best roll well! Again, he’s straight forward cheap beat down master. Getting a Interceptor into range 1. Easy. Keeping him there. Easy. This guy scares me. Can’t wait for this guy to come out.

So yea, I’m excited for the new set. Hope you enjoyed this article and have yourself a great day!

OMG - You MUST Read This GW Job Posting! 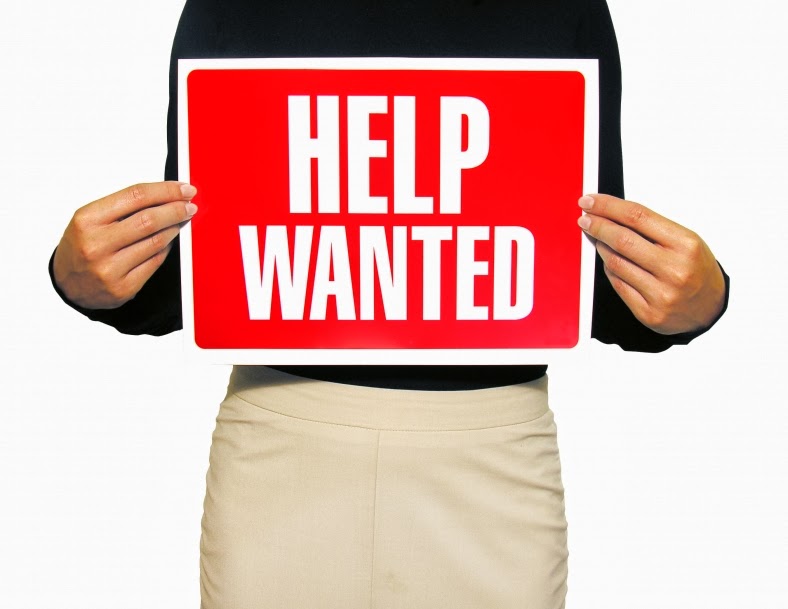