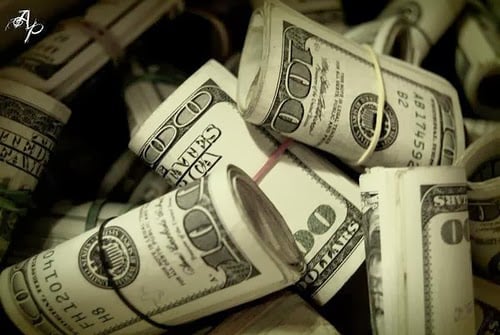 We’ve all seen the pictures, teaser videos, and are grimacing in preparation for the price of Imperial Knights.  Here’s the word:

Imperial Knight Titan comes in at $140.

Consider for a moment:
Chaos Lord of Skulls: $160
Necron Obelisk: $160
Ork Stompa: $115.50
Eldar Wraithknight: $115
IG Baneblade: $140
That’s not too bad.  Now maybe it’s just Stockholm syndrome after all these years of sky-high prices from GW, but I have to say that the entire Dwarf range, and the Imperial Knight (if it comes in at $140) seem downright tame by GW standards.
It’s almost like they learned something from the pricing of the Dark Elves range, and while still not low, there is a sense of price easing.  Which is good.
Because I have a feeling that on this kit in particular, getting the price right is critical.  GW is looking to shore up that bottom line for investors after their dismal mid-year report, and you tell me – but I have a feeling this kit will outsell almost all of those above listed superheavies put together (well let’s take out the baneblade).
Everyone was looking for GW to pull a magic rabbit out of a hat to give them a much needed financial shot in the arm. With the apparent quality and pricing of the Imperial Knight, they may just as well make one of the Knight Houses use the following logo: 🙂

~Have at it everyone.  What’s your take on that price – too hot, too cold, or just right?