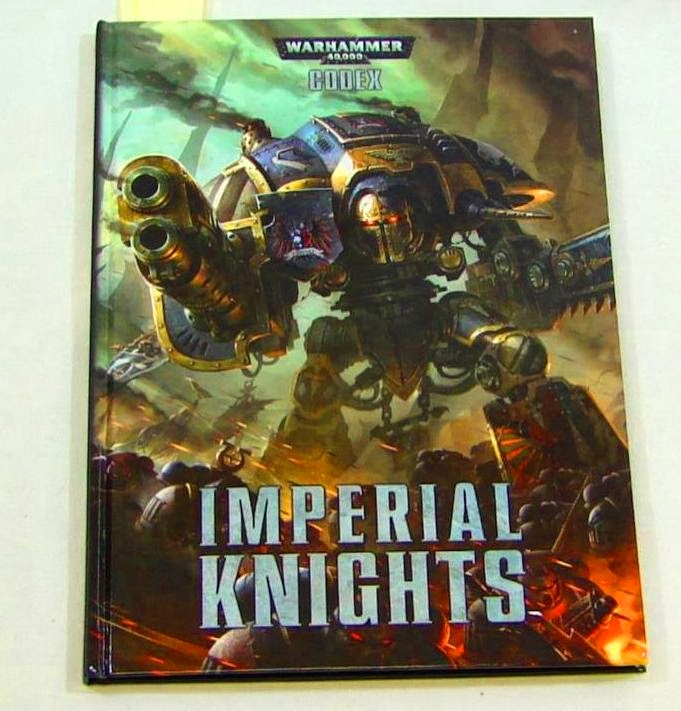 Praise unto the Machine, the Knight walks!

So is this the codex you’ve been waiting for?

Are you planning on playing the mythical Army of Five (Titans)?

Loyalist and Xenos players alike, are all looking to the new rules to see about upgrading their forces.

But will these the new Knight be allowed in tournament play?

Some say yes, some say no, but everyone seems to think it’s a cool model regardless!

First things first, the book itself is only 64 pages long and is written by “The Citadel Design Team”.

Many are saying that this new designation could be an attempt by Games Workshop to try to “un-demonify” authors of unpopular books, or it’s entirely possible that the design team is just wearing the corporate pants around the office these days… Whatever the case, this book was a mostly unexpected release, but once again features a full art cover by Raymond Swaland.

Of course being a smaller codex release there is not as much content as a normal 100 page codex, but there is still a fantastic showcase of painted Knight miniatures as well as great new artwork to boot!

Plus it’s a great read if you’re hungry for more background on the Knightly Houses themselves! That’s it for now, but believe you me, the debate is not over about if this book will shake things up or not (or is even viable in the first place).

Author: Robert B
Robert is a veteran tabletop and miniatures gamer, and writer with over 20 years of experience. His specialtiesies are the worlds of Game's Workshop's Warhammer. He began writing for BoLS In 2010.
Advertisement
Imperial Knights Review Videos Warhammer 40k
Advertisement 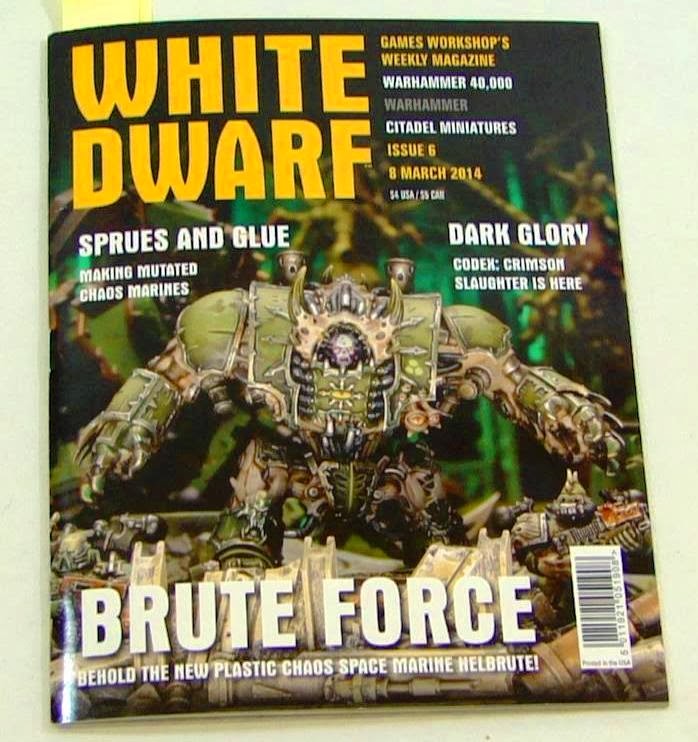