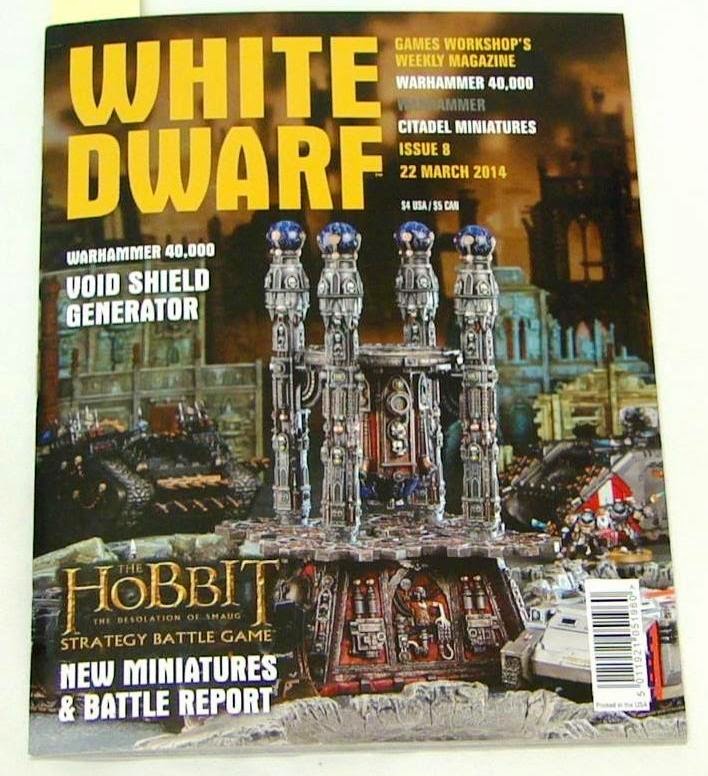 So most of the rumors were true this week, 40k got two new terrain pieces!

Yet another Weekly White Dwarf is here, and unfortunately it may have been the worst one yet. However, overall their track record still seems to be good so far.

Not to mention the frenzy I’m sure we’ll see next week if the rumored Astra Militarum breaks in White Dwarf #9.

Hobbit also made an appearance in this issue, but honestly it felt forced and mostly to fill space.

I personally think that if Games Workshop really cared about the Hobbit or LoTR in general this time around, they would have promoted the new line of miniatures much better. I mean they literally split the White Dwarf in two last time for years when the Fellowship movies came out, and now it just seems like they use Hobbit as filler for slow news weeks (which this issue seemed to be).

This week’s Paint Splatter article was very lackluster in my opinion as it seemed to only showcase drybrushing the new quake craters, and accompanying bits.

I mean it’s 2014 we can drybrush craters, right? Maybe show us how to make some of those sweet ice lake or lava filled craters or something more advanced for your flagship magazine? Even another of the bright spots each week that I love to read, the battle report, was brief and very unconvincing I felt.

They didn’t even post any in game turn pictures, just a brief summary of the game, and two more pages of studio commentators going over the game that was already summarized on the previous page (and yes that is literally all of the battle report above). Well that’s about it for this one guys, normally I try to put a positive spin on what I’m reviewing but the White Dwarf staff didn’t leave me much to work with here.

However one out of the last eight issues being bad is still good odds so far right?

Let’s cross our fingers for some sweet new content next week!

Is this issue of White Dwarf for you? -MBG

Author: Robert B
Robert is a veteran tabletop and miniatures gamer, and writer with over 20 years of experience. His specialtiesies are the worlds of Game's Workshop's Warhammer. He began writing for BoLS In 2010.
Advertisement
Miniatures Review Videos Warhammer 40k White Dwarf
Advertisement 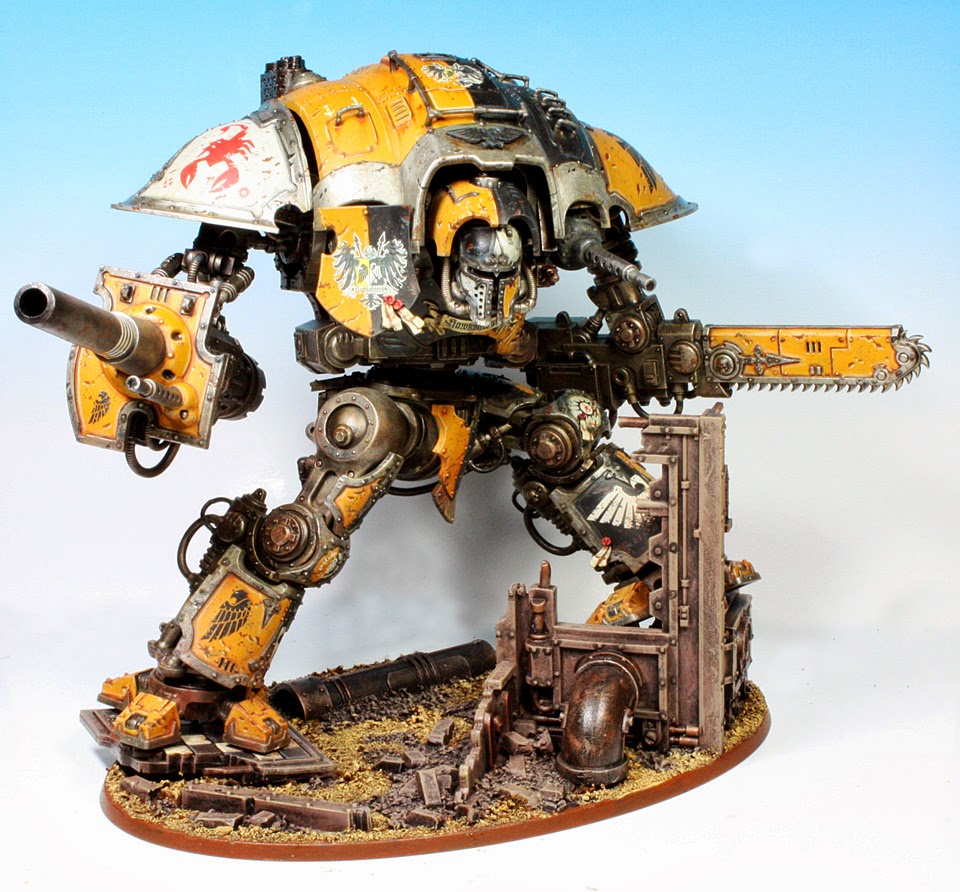