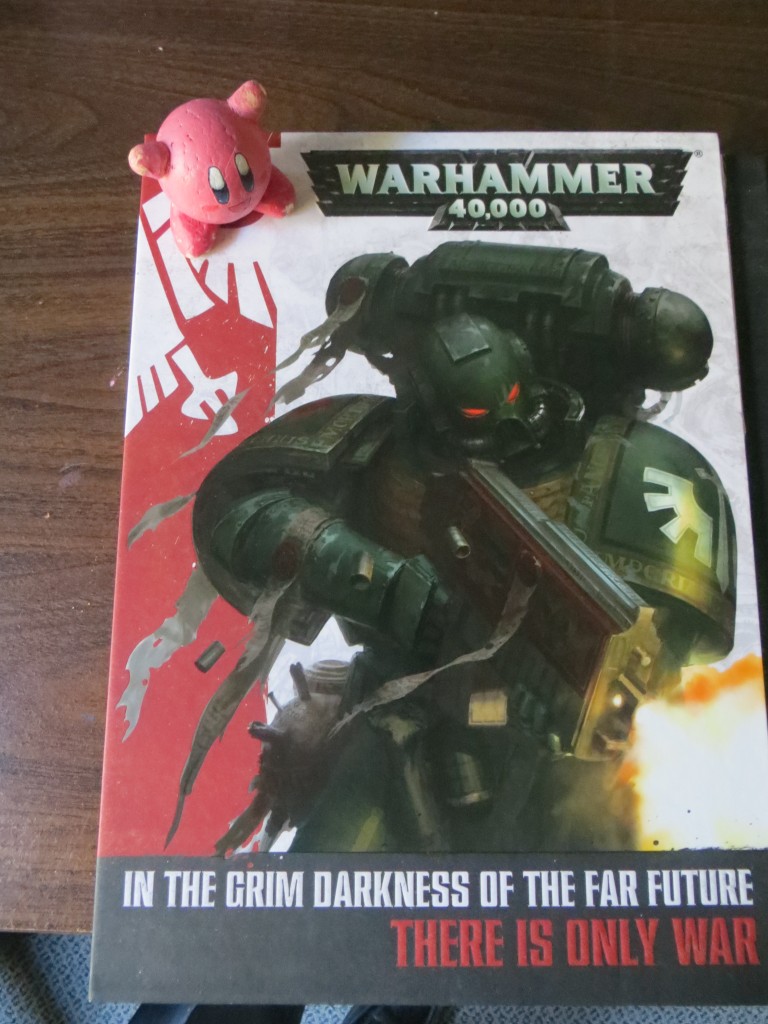 People have the book. One of them has a Kirby on it.

So, let’s look at the major changes. You can see everything over here at 3++ is the New Black – I’ll be tidying up the comments later in another post but a quick fire summary change commences now.
Those are the most obvious changes that are jumping out at me so far. Once I’ve settled down and stopped answering queries as I said, I’ll put together a summary of everything and look at it there.
Consolidate into combat, -2 BS for snap shots and -2 cover for ignores cover were false rumors.
First impressions – 6.5 with psychic phase.
Ask any questions and I’ll try and answer though more and more have the book now :).

Author: Kirby
Kirby Enthusiasm is one of the well-known players in the Warhammer tabletop gaming community. He is the man behind the 3++ website, and a Warhammer 40K competitive player. He began writing for BoLS in 2011.
Advertisement
Rules Warhammer 40k
Advertisement 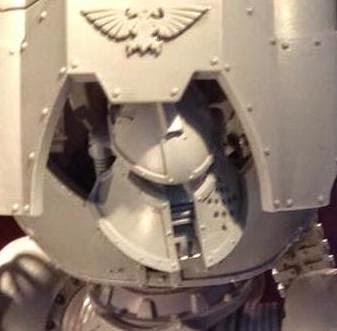