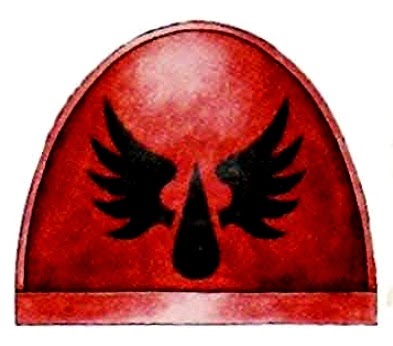 We’ve been hearing a lot of late regarding the new Warhammer 40k Starter set.  Here’s the latest.

Now before we start, there have been multiple reports over the last few months of a Blood Angels vs Orks boxed set and that is the trend continuing today.

Here is what we’ve heard:

~So how do you think that stacks up vs Dark Vengeance? 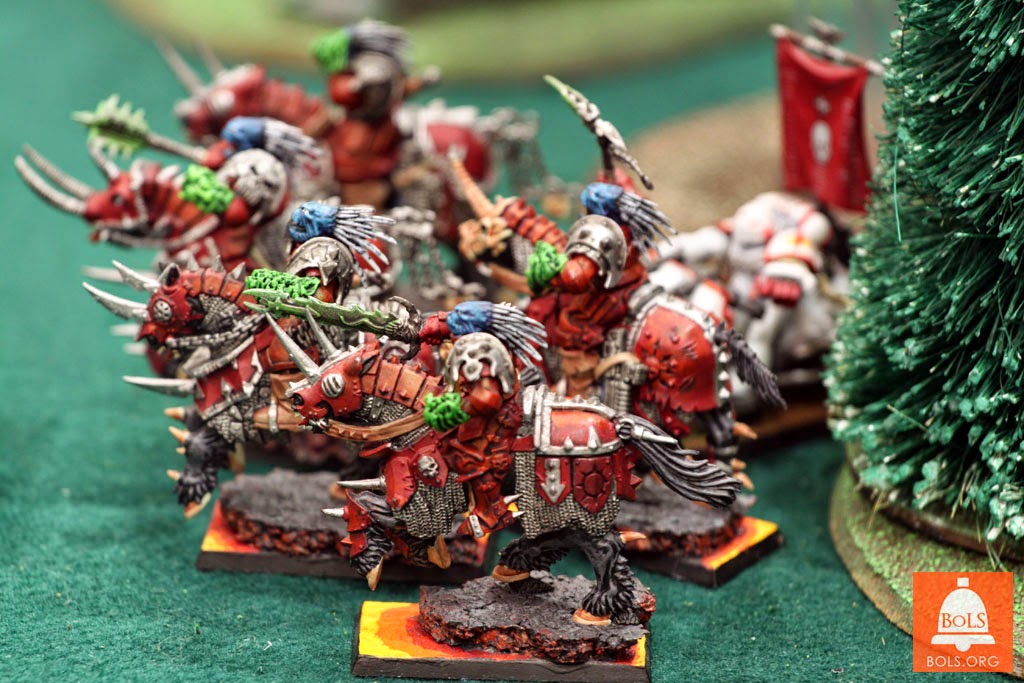