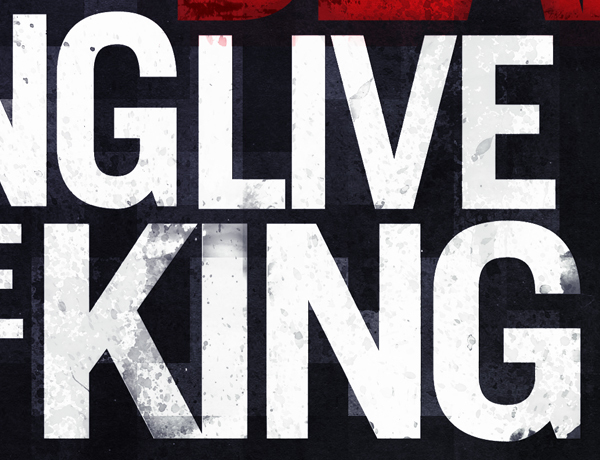 I have to say I am excited about the new edition.  A new edition is always a time fro hope – here’s why!

I’m happy to see all the information that’s been leaked on the Internet from the upcoming White Dwarf. Unlike this past black December when Games Workshop released Escalation and Stronghold Assault with no explanation it seems like now they are taking the time to introduce the new rules and this is a big step in the right direction—the Internet is ripe with lots of gossip like never before. I’m not sure how the armies I play will be impacted but I’m not spending much time fretting about it. Hopefully seventh edition will fix the things people don’t like about the current game and bring back some of the veteran players who left the game. Seven is a lucky number and I’ve got my fingers crossed. If nothing else it will take the win at all costs (WAAC) players some time to figure out how to break the new rules so the rest of us can enjoy the game for awhile.

Unfortunately it seems the Internet has given a lot of voice to what I feel is a very vocal minority and they have skewed a lot of people opinion in a negative light. For example some said the new Tyranids was yet another travesty but it turns out they can hold their own. I think if you spend a fair amount of time immersed in this hobby it’s more healthy to focus on what you enjoy rather than harp on what you dislike. No one can please everyone but if you can make most people happy then you must be doing something right… I sure hope this is the case too. I always remember what someone once told me—the best way to combat the negative things people say is to spread more positive truthful thoughts. That bit of wisdom was a game changer for me and now I often bite my tongue before I’ll post something negative on the Internet. In fact I was planning to write an expose style article about cheating at tournaments then I remembered it’s just not worth it.

On the flip side I hope Games Workshop does not make a habit of releasing a new edition every two to three years since it takes a lot of time to adjust. What interests me the most is how the more popular Internet meta lists will be affected by the new rules. From what I’ve seen so far some of the most despised deathstar armies are getting hit hard right in the shnards with the good old proverbial nerf bat… Oh well it’s how the cookie crumbles. For instance it’s rumored the much hated ally matrix is going to be tightened up and I really hope this comes to pass – it doesn’t make much sense that the xenos hating Space Marines would ally with any xenos, right ? Getting down to some of the nitty gritty here are the rumored statistics for the new psychic phase (powers are indeed harder to cast):

First Some Math
Odds of successfully casting to #dice rolled

All of you number crunchers out there can have a lot of fun with this one. It’s looking like Fortune won’t be nearly as reliable anymore and possibly the existing lores will changed up a bit too.

All about Jervis
I don’t remember Jervis Johnson ever having won any of the games he was featured in any White Dwarf battle report and I think that says a whole heck of a lot. The best advice I ever took from him was any time you lose there are some valuable lessons to be learned. To me Jervis is the epitome of non-competitive wargaming.

Jervis was not a member of the development team whom wrote the highly vaunted fourth edition Chaos Space Marine codex… Hence in my opinion the direction towards renegade war bands over Legions over the past two editions. To some it’s fairly obvious the fifth edition codex was like turning back the clock seeing how it so closely mirrored the third edition codex which he wrote. Jervis was once quoted in an interview following the abysmal release of the fifth edition codex stating that Games Workshop would eventually write a separate codex for each of the four cults – Death Guard, Emperor’s Children, Thousand Sons and World Eaters… We are still waiting. Maybe he was referring to 30k but somehow I highly doubt it.

Jervis wrote the third edition Space Wolf codex which was very competitive at the time thus demonstrating he actually knows how it’s done. He also wrote the third edition Dark Angels codex (epic fail) which was so poorly received that Andy Hoare had to write another one towards the end of the same edition. Jervis once stated during a talk at a large gaming convention that Deathwing wasn’t really meant to be fielded as an army in and of itself. Supposedly Jervis created Cypher whom was loosely based upon the no name cowboy character portrayed by Clint Eastwood in the spaghetti westerns such as A Fist Full of Dollars.

Jervis wrote the PDF codex for Blood Angels and that says a lot as well… In spite of himself it actually had a couple of good builds. If I were a gambler I’d venture he doesn’t care much for races such as Tyranids but for whatever reason must have taken a fancy to the Greater Good—that’s purely conjecture though on my part.

At one time Jervis was removed from the 40k development team and put in charge of the specialist games such as Blood Bowl—I seem to remember players using the prior version of the rules after he revamped that game.

Jervis is a survivor though. Look at all the great developers whom have come and gone such Andy Chambers, Pete Haines and Alessio. Jervis must surely know a thing or two about corporate politics. In a way it’s quite ironic too and it explains a lot—I wouldn’t want to get on his bad side if I worked for the company.

So looking back and reflecting it makes a lot of sense to me where the game is at now. 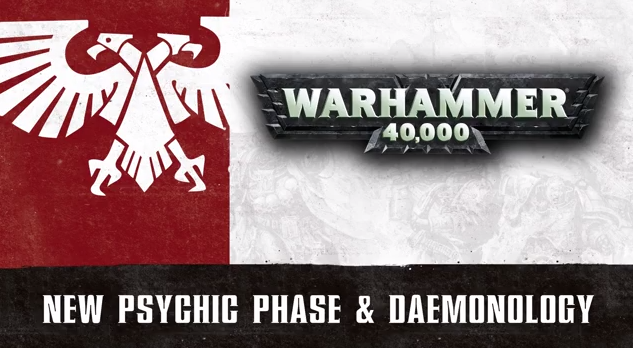