40K: In Defense of the Nerfbat 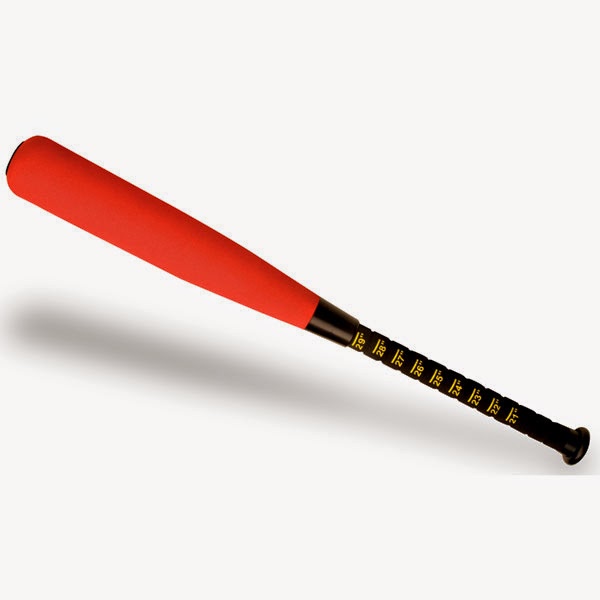 A new edition is here. Don’t fear the nerf-bat – embrace it.  Here’s why

Edwin here with another In their defense. Nerfs are one of the scariest and often most frustrating parts of any new book or new edition. With the new edition of 40K just arrived, I will defend when Nerfs are a good thing and when we need them.

A lot of our favorite models have been Nerfed over the years. With the quick release schedule on codex and new editions coming around the corner, we have seen a lot of changes within the game. Very rarely does anyone talk well of any kind of Nerf to units in the game. They have crippled many of our favorite units. Often times they usually are beaten a little to much with the Nerf bat and left useless afterwards. We have all had bad experiences with Nerfs in the past. They can be incredibly harsh, but today, I will talk about two reasons why Nerfs are not always a bad thing.

Nerfs for Counterplay
A lot of the time, quite a few models were Nerfed because there was very little that you could do against them. They often were just too good at something for their cost and they were almost always picked.  They were often so good that they offered no real choice in how to play against them. They often did a lot of damage, but were tough enough or cheap enough that trying to kill them was difficult. Often the usual weakness of the unit is countered in some form or fashion often leaving your options on what to do about them rather slim. Most of these Nerfs often ramp back the damage they deal and usually try to change what defense they had against their weakness. This is the kind of Nerf the Flamers of Tzeentch saw with the new book. They were Nerfed pretty hard because they dealt incredible amounts of damage up close to almost any target. They deep striked and had good mobility. They big draw back was their weakness in melee. When  got engaged in melee, they often crumbled. Over watch however really made that difficult. They dealt so much damage in over watch that they would completely destroy units that tried to assault them. Shooting them was difficult because they had extra wounds and an invulnerable save so they took a lot of shots to bring down. Changing the AP value on their weapons really brought them in line with what they should have been. Adding the Warp Flame rule may have been a little much, but overall, the unit now has more options to play against it beside shooting them to death. It overall was something that needed to happen. Nerfs to Sell Models
Easily the most frustrating thing that can happen is when models get unneeded Nerfs to try and sell more models. Most of us have had this happen. Suddenly, a good unit will get randomly get hit with the Nerf bat in order to sell more models. Instead of keeping what you had, you have to go get more of the newest shiniest toy, but what you had before can just be downright bad sometimes. It sucks when it happens, but often this push helps us to explore more options new codex. This often happens to models that have become the staple choice for some armies. They aren’t an auto include, but they are really good for what they do. For me, this is what happened to the Necron Monolith. They had incredible durability, but their firepower and speed were slow enough that you didn’t have to deal with them. The Phase Out rule meant that you could deal with the army without dealing with the Monoliths. They weren’t so ridiculous that you couldn’t fight them,  but you had to fight them a little differently then how you dealt with most tough vehicles like it. When the new book for Necrons came out, they lost the Living Metal rule which made them durable to the melta weapons that everyone brought to deal with AV 14 vehicles. With the new book and suddenly 470 points to use, I tried a lot of new things in the new book that I never would have tried, even things I didn’t think I would have fun playing like the Ghost Arks. I had a blast running Ghost Arks and several things I would have never tried if I could have kept my two Monoliths. The Nerfing of one of my favorite models helped me enjoy the book as a whole.

Overall, Nerfs aren’t always a bad thing. Often times they are needed to help balance some of the more ridiculous units in the game and sometimes they help us get out of the norm of how we run armies. Some of the best decisions I have ever made with some of my armies started with certain models getting Nerfed.

So what are your favorite example of units who got beat silly with the nerf-bat over the years?