40K: Welcome to the Knight Era 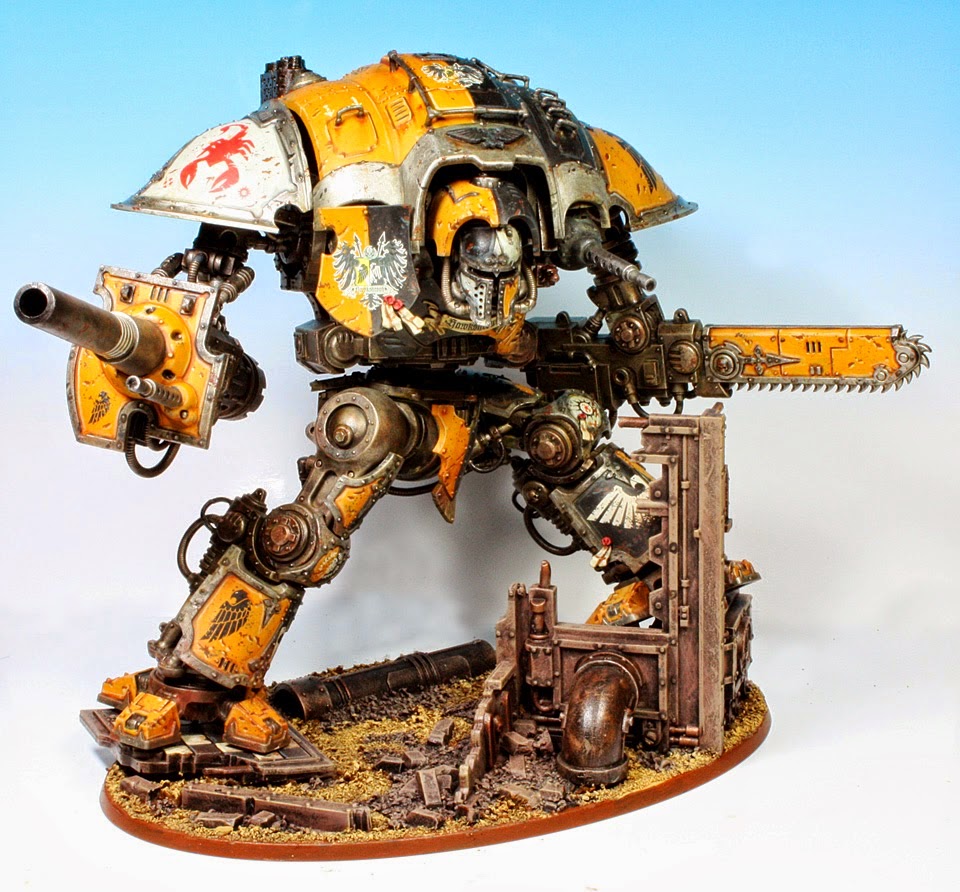 With the Gorkonaut days away – I think the “Knight Era” is officially here.

It all started so innocently way back with the  “mini knight” kits like the Trygon, and the Grey Knight Dreadknight.

Both of these models had stats that were better than what had been seen before but they didn’t blow people’s minds either.  Sure they were bigger than dreadnoughts and certainly turned heads but it was only a hint of what was to come.

Super Size Me!
The first of the true “big boys” was the Tau Riptide.  I remember back in those days when everyone was eagerly awaiting the “uber suit” rumors that evolved into the XV-104.

It was the first of the really big plastic kits and had non-vehicle stats roughly on par with the earlier Trygon, but from a shooty Tau perspective.

Then mid last year came the Eldar Wraithknight and folk’s heads exploded.  Nobody believed hte rumors of it’s size. Clocking in at almost 50% taller than event he XV-104 and coming in that new fangled GW big box, it blew apart the meta for a while.  Folks argued back and forth that it was an overcosted disaster or an indispensable tool for the craftworlders.  It costed in in higher than a Land Raider in and upped the ante yet again in the stats department with that mighty T:8 W:6, putting the earlier kits to shame.

Superheavy Size Me!
Imperial Knights arrived early this year with a bang, blowing apart the scene with it’s size, quality and completely unorthodox codex.  Super-heavies were in the game front and center and there would be no turning back.  Suddenly everyone had to deal with cataclysmic explosions, Destroyer weapons, stomp attacks, and the earlier models seems to pale in comparison.

When I got to first glimpse of a game in progress with Imperial Knights vs Wraithknights, blasting and hacking away at close range while their accompany armies clashed at their feet, it sent a chill up my spine.  It was like playing EPIC all over again, but at 28mm! This weekend’s Morkonaut is just the cherry on top.  Now the greenskins have their own stompy toy to throw into the ring, and it feels right.  The kit overnight fills the gap in the Kan, Deffdred, Gorkonaut, Stompa line that none of us even realized was there.

Everyone noticed with the wave of flyers hit the game, but slowly but surely GW has pulled off a hat trick.  They brought back the visual grandeur of EPIC for us all – right under our noses.

I couldn’t be happier.

~What other big stompy kits do you think the game needs? 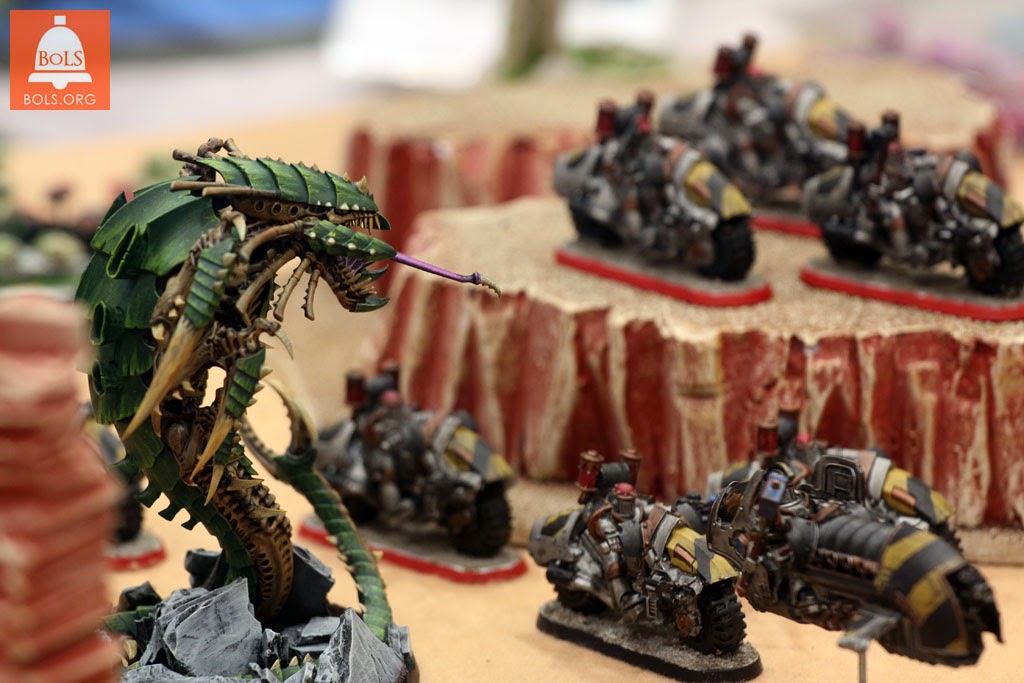