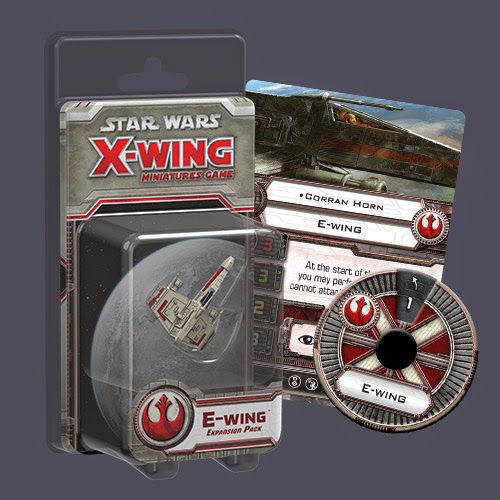 Super Kaiju here again with another Fantasy Flight reveal!  This time its the Rebels super advanced fight the E-Wing!

Lets see what this baby can do, shall we?

First thing we’ll notice that in the long running tradition of Rebels the ships aren’t cheap. But these babies can take both astromechs and system upgrades. I can see where the points are going cause that right there, it’s cray cray.

That being said, I will state that the two hull points are scaring me. I don’t like that. At least with the A-Wing and Headhunter they’re cheap ships, but this thing, you gotta break the piggy bank.

Proton Bombs are a must avoid I think. Unfortunately, I don’t like this guy. 27 points, skill 1, and 2 hull. That 2 hull keeps killing me. Granted, I realize from a game standpoint you can’t just have the same two ships like that. But compared to the Defender it totally is the lesser of two ships. The added droid/system combo is nice, but not worth the price tag when you really think about it.
Especially given you’ll spend more then a regular Defender. Just can’t see him getting any use. Both him and the Defender are at least in the same boat in that.

Taking a look at the new pilots we see a very interesting skill 8 pilot by the name of Corran Horn. First  off, 35 points, owie.
But that ability, that is the stuff of magic. Or should i say, The Force? Heh, sorry. But having two attacks in one turn is pretty damn nasty.

At first seems situationial, but then you think about it. Guy almost dead, make him dead! By positioning you can see you won’t get to attack next turn. The uses are endless. Or those two really.

The draw back is he can’t attack next turn, but hey, run him away for the turn. I can see him being silly when he’s released. Next we have Ethan A’baht. Level 5 pilot with a nasty ability as well. For some reason I think I’ve talked about him before, but can’t quite remember. But just in case, a quick summery, he’s good. Great for any kind of focus down on any enemy.

Upgrades this time we get two new ones. The R7 Astromech and Outmaneuver. The Astromech is pretty nice, using Target Lock as a defensive ability. Throw in ‘Dutch’ for some interesting plays, and Outmaneuver is real nice. A mini Wedge ability is dirty. Give it to Wedge for some fun. Sadly, I won’t be able to use this fully because I am terrible at maneuvering, but for someone who isn’t an idiot it will be useful.

Thanks for reading and have a great day.

Author: Robert B
Robert is a veteran tabletop and miniatures gamer, and writer with over 20 years of experience. His specialtiesies are the worlds of Game's Workshop's Warhammer. He began writing for BoLS In 2010.
Advertisement
Review Rules X-Wing
Advertisement 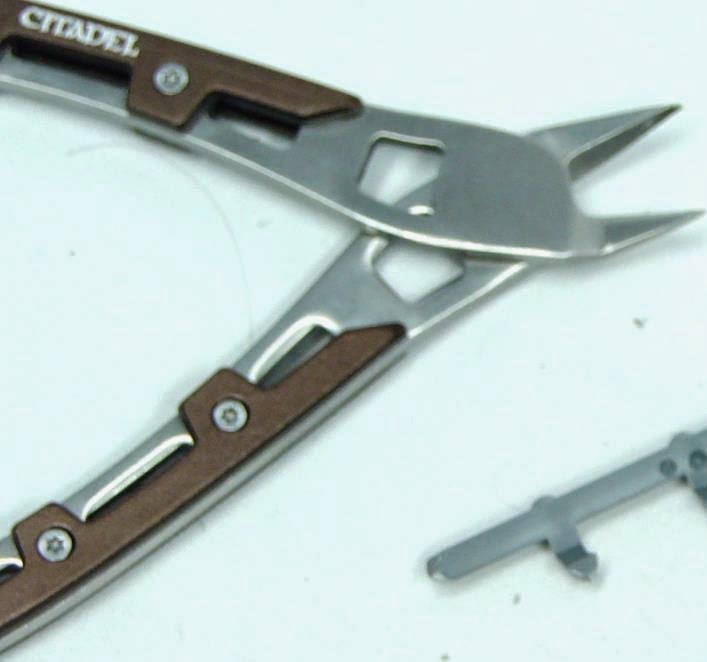