40K Editorial: The Time of Change is Upon Us! 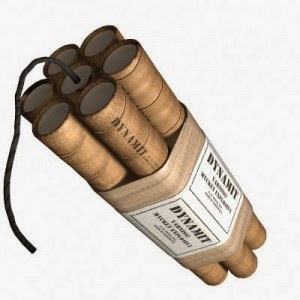 Everyone online is FREAKING OUT about the latest 40K 7th changes unveiled.  But are they really that bad?
A guest editorial by Timothy J. Kaye
Unless you’ve been living under a stone, you have heard of the official announcement of the forthcoming release of 40k 7th Edition. I have read the leaks on Bell of Lost Souls, Pins of War,  and Beasts Of War and, whilst it seems like they obviously have lots of new ideas over at the G.W. studio, I don’t know if these changes are being implemented at the expense of simpler, more fundamental issues that should be addressed.
What have we heard so far?
The three main aspects of the new edition that we have been told about are: Optional Force Organisation Charts (FOC)
This seems to be a pretty blatant effort to exacerbate the current trend for ‘moneyhammer’ that has already been rife int 6th ed. The release of expensive, large monstrous creatures for Eldar and Tau was just the start. The Riptide and Wraithknight became, very quickly, a must-have option for their armies. Then came Stronghold Assault and the release of Imperial Knights, opening the floodgates for Lords Of War. I’m not saying having these units in normal games of 40k is in any way inherently a bad thing; they could be the answer for some of the Deathstar lists out there. What I object to is being forced in a direction, as seems to be the intent, where I feel competitively inadequate because I can’t afford to spend £100-300 pounds on the new large kits. I just fear that giving players the option of adhering to any form of F.O.C. will be detrimental to both game balance and any sense of ‘fluff’ or narrative element in games. I’ve already seen 40k Facebook groups inundated with people putting combinations forward to take advantage of this. New Mission Objective Cards
This actually should be a really good thing. I have long been of the mind that having a more varied mission structure is extremely conducive to giving a more thorough overall indication of who actually played the better game. I saw some time ago a beta-test series of missions with optional objectives and aims, which gave players various options like scoring points for objectives on a turn-by-turn basis, making a specific secondary objective worth more points and so on. This was intended to be done in a way that allowed both players to pursue the goals which they felt most confident of achieving, so one player could choose a different option to the other. If the new mission objective cards system is along these sorts of lines, I think it will be an awesome addition to the game and give unprecedented flexibility to players. I can actually see a huge potential in this to be a great force for game balance. New Psychic Phase
This one seems to be getting a great deal of attention across the internet, and seems to be a hugely divisive issue. I have long been of the mind that the current Psychic power mechanism is far too powerful and game-changing than it should be, the ability to ‘supercharge’ units with multiple blessings and make them nigh-on unkillable has been responsible for pushing lots of people away from the game. I should mention at this point that a new allies system is also said to be included in the new edition, possibly making some of the worst culprits, namely Battle Brothers, obsolete. I choose to exercise my right to reserve judgement on this, it really could go either way. One of the main fears is that it will add even more time to a game which already takes a good long while to play. If the Psychic Phase, along with the two touted new disciplines, adds enough to be worthwhile, while being streamlined and removing some of the ridiculous combos available now, I’ll be all for it.
40K In the Balance
So, overall, I am excited to see what 7th edition brings. I mainly hope for a much clearer, tighter and overall more concise rule-set than we currently have. On a personal level, I would like to see the balance between the Shooting and Assault phases improved, mainly because I enjoy the visceral aspect of assault. Less than three weeks to go now, so we shall soon see. One thing’s for certain, it’s going to make the Brighton Warlords anything-goes tournament in the summer a very different event and a really useful litmus test for how the new system works at it’s most extreme level. We can but wait and see……
So are you all doom and gloom, or can you see the bright shining future? 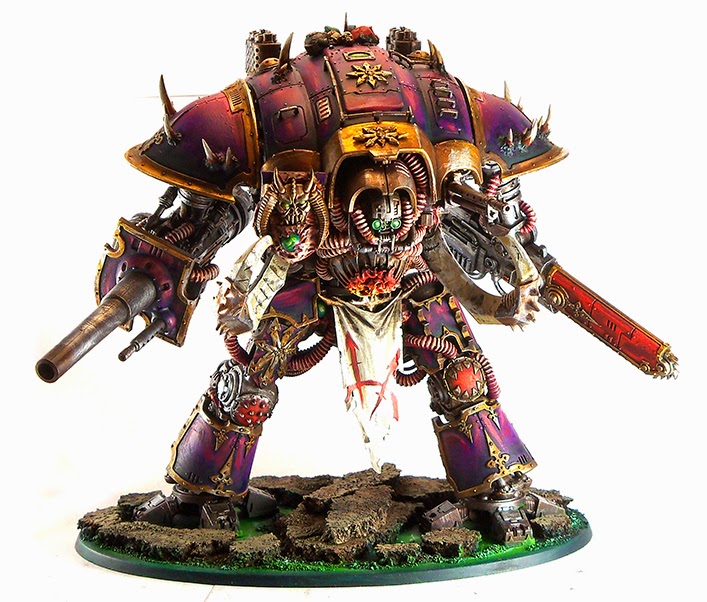