Adepta Sororitas – History and the Future Adepta Sororitas: the army, the models, the codex, what they need and what we want.

An editorial by Harley Overview:This is an overview of the current Adepta Sororitas or Sisters of Battle army and what it needs, both for 7th edition and in general. As a longtime fan of the Sisters, it’s my honest and strong belief that they are one of the most unique and interesting armies in all of science fiction and one of the least attended yet intriguing forces of Warhammer 40k. With the proper update, they could reach their potential of bringing the hobby and fandom of 40k to an entirely new demographic and broadening the horizons of the fictional universe as a whole. Beginning with the 3rd edition Witch Hunters codex, I have played Sisters for nearly 10 years and having collected several thousands of points of models in their range, I’ll go over each facet of the army and explain my thoughts on what would be needed to renew, refresh and reinvigorate this army. Sororitas Models:Let’s face it. No army in 40k has been as ignored and in need of an update as Adepta Sororitas. The current range looks dated, with static poses and tightly pressed limbs which clearly display the simple 2 part casting method in which they are created. Compared to today’s plastic models from any range, the Sisters models begin to appear dwarfish, bulky and amateur. Many players may not realize that the initial wave of Sisters models were released in 1997 from which most of the current models range still exists. 6 years later, in 2003, another wave gave them updated Rhino based kits and a few extra character models. That means the bulk of any Sisters army are almost 20 year old models! Add to that the fact that they are still some of the most expensive models GW sells and you see the deplorable state of this army. Now, there have been countless chicken and egg, Catch 22 discussions about sales revenue and new models where each side bickers about the cost efficiency of a new release but it comes down to one thing; Every time Games Workshop releases a new set of models, from the beloved Space Marine to the oft ignored Ogryn, they are taking a chance. That chance is, will we see a return on this release that meets and exceeds the cost invested into it. The answer is that plastic Sisters have just as much of a chance, if not more, as any other new model at returning that investment. Add to that the hype of 20 years of waiting and I think you have potential like no other army in the game to make a huge come back. Just look at Grey Knights when re-released in 2011. With a very small release of only a few kits that took over the game by storm and soon it seemed like every table was filled with shiny, halberd wielding plastic Grey Knights. What models do they need? The reality, surprisingly enough, could be as simple as just one. One. A Single kit, given proper special weapon options, could be all the investment Sisters need to fill their range since the majority of their units are based around the same Power Armored Sister of Battle with a Bolter. Throw in a single Flamer, Melta and their heavy variants to the sprue and bam, the range is rejuvenated! That isn’t to say that Games Workshop couldn’t cash in on more models, which they should! However, it illustrates the paradox which exists that in almost two decades, nothing has been done to revamp this army when they need so very little. Realistically, if Games Workshop wanted to make it into a big release with more potential for profit, which they should, there are a number of options they could provide for kits. For starters, Basic Sisters in a 5-10 woman squad with bolters, flamers, meltas and specialty bits would do the trick. Seraphim with jump packs, Retributors with heavy weapon variants as well as Repentia, which given a Dark Eldar like treatment with their sleek plastic changeover, would be amazing. Then there should be clam packs of unique characters which could be produced such as a plastic Canoness (with options), new Preacher, Sister Superior and more. But that is beside the point. Sisters can make most of their army from a single kit. The rest is just icing on the cake and how much Games Workshop wants to invest should be more than nothing.The Codex; and what about the book that accompanies these models? What do the rules and fluff need? In my opinion a new and refreshing rewrite is in order as well as a physical release since the white dwarf and digital editions of late have cost little or no investment beyond their initial conception. The fluff has long been burdened by Sisters acting as the sacrificial lambs to which many other Imperial armies have built their glory. Tales of Grey Knights killing them as psychic meat shields to Space Marines showing up at the last minute in time to save the day but too late to save the Sisters, have all been the norm. Then there are the countless examples of Xeno races using the Sisters as their “unsuspecting village” to massacre when making their insidious entrance into a plot line. The bottom line is that Sisters need a change of pace in their writing. They need a hero, one that isn’t controversial or dead or disappeared. They need a strong plot line which exemplifies their successes as well as struggles and allows them to shine in their own light without the need for a masculine touch to support them. Sure, men should have their own part in their narrative which is fair, but Sisters need strong characters which can independently carry a story and be heralded for their achievements in their own right. Currently, all the heroes of the Sisters of Battle are either dead or have disappeared. Author: Larry Vela
Dad, Gamer, Publisher, Pilot, Texan. All games all the time since junior-high. I started BoLS Interactive in 2006. I’m a lifelong tabletop & RPG gaming enthusiast, and internet publisher working to entertain and inform my readers every day. I've been playing RPGs and Tabletop Games since the 1970s. I'm been playing and covering Warhammer and Warhammer 40K for over 35 years.
Advertisement
Editorials Sisters of Battle - Adepta Sororitas Warhammer 40k
Advertisement 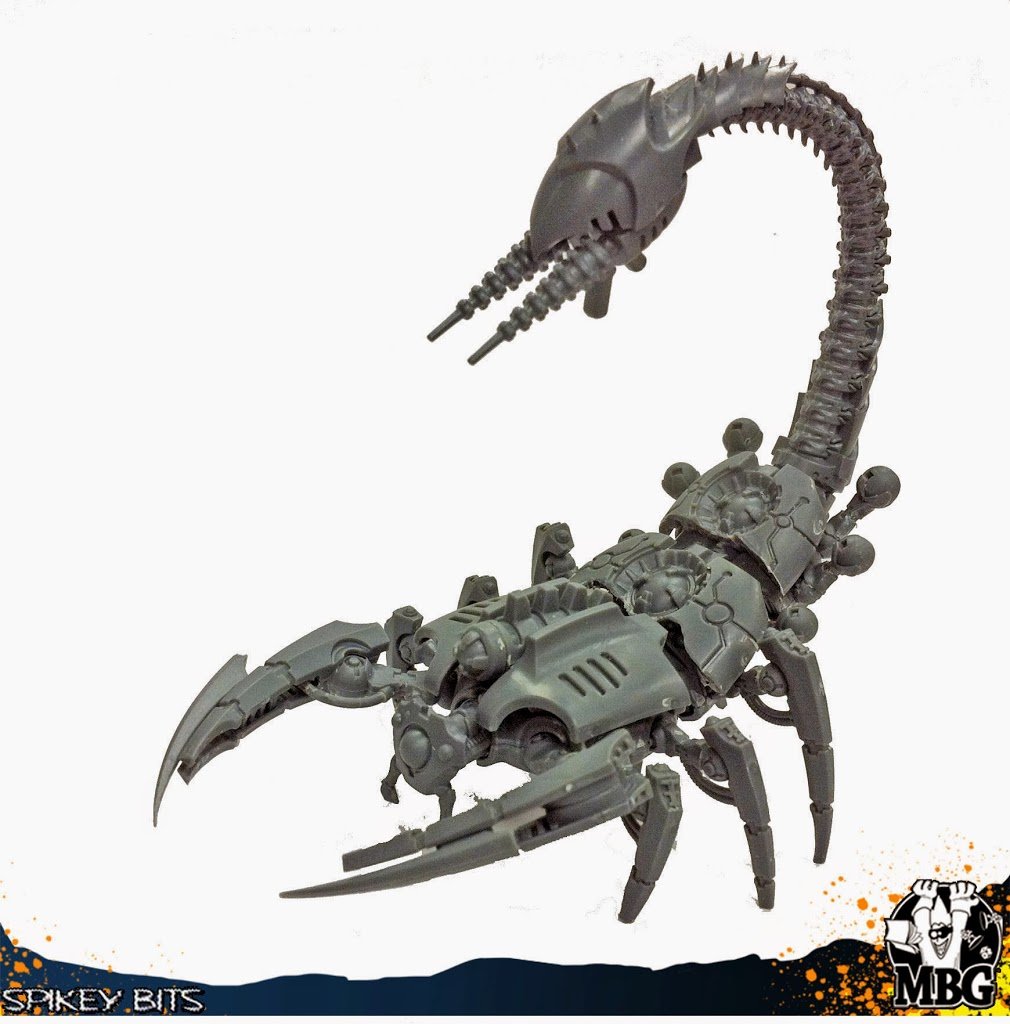