GW Wants You to Go Unbound 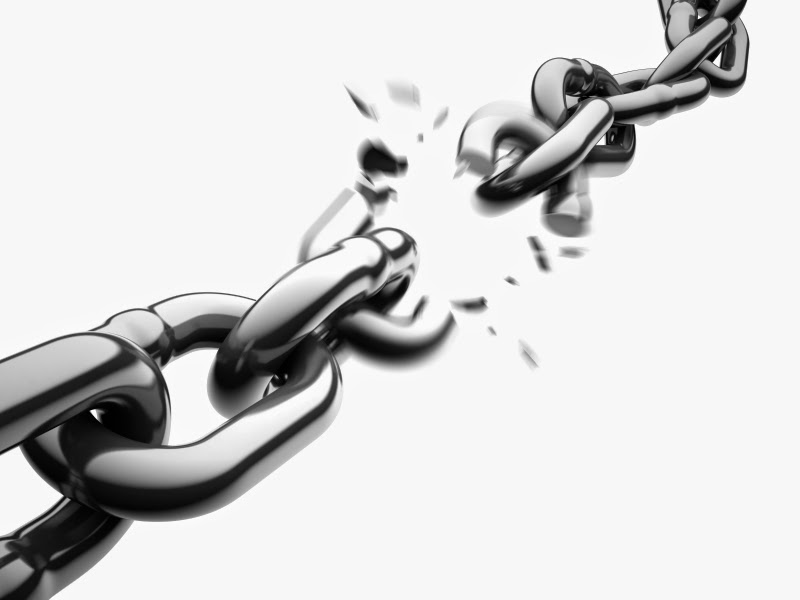 GW unveils its vision of what Unbound armies are all about.  The results are surprising!

A handful of interesting new bundles of Unbound armies were released by GW this weekend.  These aren’t your daddy’s 40K armies!  Take a look at these then let’s talk… So an interesting mix of theme and effectiveness.  That Chaos one seems pretty mean, but overall each of these is just a really themed force that looks nice on the tabletop – and has an overt tactical and design focus.

The Eldar one is the return of the classic Windrider Warhost, minus all the Guardians in Wave Serpents (yay). The Chaos one does seem like a warp-wreathed warband of nightmares running and screaming out of a warprift all the way into assault.  Finally, the Space Marine one is just the armored fist of the Emperor coming right for your face.  I would have expected an AM version of it, except they just released an AM Armoured Company box last month…

A couple of things about these.  I like these themed bundles as they not only make collecting the themed force super easy (especially for newcomers), but it’s honest and up front about the cost of acquiring a decent 40K army.

If we take the composition of these lists as evidence of that GW intended goal for Unbound lists, it presents those lists in a fluffy positive light.  We now have a hard marker.  I’m going on the record with the philosophy of Unbound is a mirror of a gamer’s souls.  What every kind of gamer you really are, from fluffy, to balanced, to cutthroat – Unbound will magnify that for all your fellow gamers to see.

I for one as a Battle-Hardened player would have no problems seeing cool themed lists like these across the table from me.  As long as I’m not facing down the “bakers dozen of Wave Serpents” – I’m game.

I hope to see more of these – how about you?