SAY WHAT! Deckbuilding Coming in 40K!? 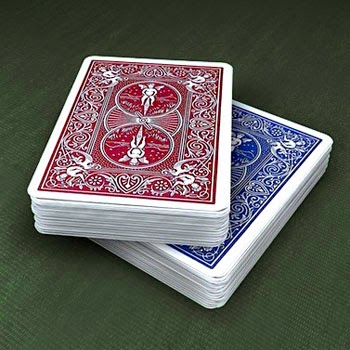 That Ork mission cards set that coming in the days ahead will open up some new avenues for the game:

First a repeat of the new product coming next week:

ORK DATA CARDSTogether with the codex we will have new cards released with Ork specific psychic powers and 36 objective cards, again, Ork specific. The cards will cost us 5 pounds.

So another of the many GW “deck of cards” products…  But the unique Orks cards got people thinking about what this might evolve into over the future product releases and with allies rules thrown in.
Exactly how would you make your mission card deck for Maelstrom of War missions?  If anything, Maelstrom of War missions are already TOO complicated and unwieldy!
A dude over at Gary’s place chimed in:

“There’ll be an article in White Dwarf soon about customizing your objective decks. Decks have a fixed number of cards, but you can draw from the ones available to your faction/race. So for Example: Generic cards, Forces of Disorder and Ork cards could be used in an Ork deck.

This will mean two things:
1) the chart in the main rulebook is a stop-gap for those who do not have cards, but can never be the same as cards (since for instance, you can roll the same result multiple times, but while there are multiples of the same card in the deck, you will always be at (X-Y) available as one is in your hand.

2) Deckbuilding will provide players with a way to gain an advantage in maelstrom missions, as you can create a deck that compliments your army.”

So now there is the concept of an entire new deck-building metagame headed to a tabletop near you. You can give your army a real tabletop advantage by  customizing a mission deck based on your allies combinattion and some race-specific mission cards.   There is only one hitch.  You have to sign up to buy all those race specific mission cards to keep up.  How very clever…
More Conversation on This Here

~Hmm, so does this sound like a cool idea, or is 40K throwing a tendril around yet another category of game, further expanding the Grimdark Universe’s “rule-sprawl”?

Author: Larry Vela
Dad, Gamer, Publisher, Pilot, Texan. All games all the time since junior-high. I started BoLS Interactive in 2006. I’m a lifelong tabletop & RPG gaming enthusiast, and internet publisher working to entertain and inform my readers every day. I've been playing RPGs and Tabletop Games since the 1970s. I'm been playing and covering Warhammer and Warhammer 40K for over 35 years.
Advertisement
Orks Rules Warhammer 40k
Advertisement 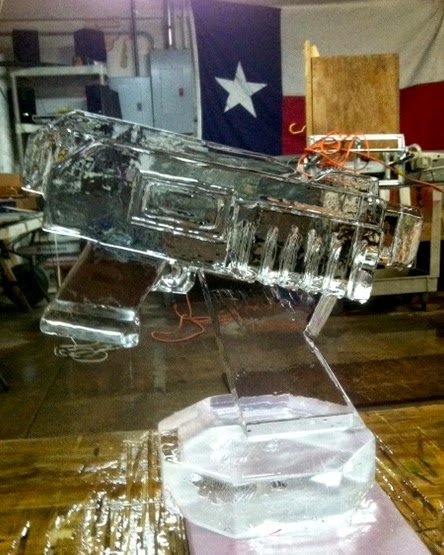