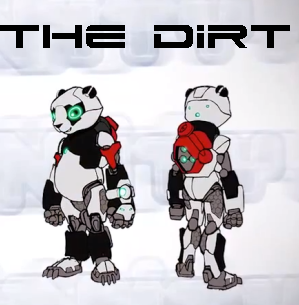 The Skinny – Ambush Camouflage in a nutshell
When a model is deployed with Ambush Camouflage at the start of the game, two camo markers are placed on the table within 8 inches of one another (one should be within the other’s zone of control).  One of the two camo markers is the unit with Ambush Camouflage, the other is a decoy.  If the decoy is discovered or if the model with Ambush Camouflage is discovered the decoy camo marker is removed.
While not packing quite as hard of a punch as a Camouflage Minelayer model (who effectively has a similar ability but the other marker is a mine), this new skill has two things going for it.  First, your opponent is likely to avoid areas not knowing if it is a mine (especially since it’s Ariadna that we KNOW is getting this skill).  Second, your opponent is likely to waste orders discovering the excess camo marker (or pay dearly in points and SWC for MSV3 in which case they will still have to spend an order shooting at potentially nothing).  This skill provides a little more survive-ability to the unit early in the game and helps waste orders on your opponent’s active turn.
FastPanda Described
Unlike Marksmanship and Ambush Camouflage, FastPandas are gear, not skills.  More importantly, they are not G:Servant type bots and they don’t start on the board like crazy koalas.  While this might seem like minor variances, it’s easier to understand how they operate if you think of them in this fashion.

FastPanda Equipment Described:
So, remember what I said about thinking of FastPandas as gear.  This is why you can fire at the model deploying the FastPanda and not at the FastPanda itself in ARO.  Since there was no indication of a roll needing to be made to deploy FastPandas, it appears that AROs would not be treated as face-to-face.  Therefore, when a model deploys a FastPanda, there is no way to stop it from happening.  And with a movement of 8, the Interventors (who we know are getting the FastPanda gear) will be sitting comfortably behind some total cover.  Editorial Alert: Thank goodness they only get to deploy one of those suckers.
The DIRT – Breaking it all down.
I was trying to think of a way to demonstrate these skills like I did with Marksmanship.  For Ambushed Camouflage, it’s really just showing 2 camo markers in my deployment zone within 8 inches of each other and guessing which one is the decoy.  The rule is really great, but there’s not a lot of confusion about what it is.

Fast Pandas on the other hand, offer some interesting opportunities to discuss further.  One of the most devastating uses I could see here would be in regards to TAG or HI infantry take down, without the nomads getting a single ARO.  Let’s take a look at the next image as a representation of a game in the second turn.  The PanOceania player, using the 1.5 inch walls as cover, moves his Jotums tag up.  The interventor is prone as to stay completely hidden from the Jotums tag who looms tall over the low ground terrain. On the nomad player’s turn, the interventor deploys a FastPanda that sprints 8 inches across the way putting it behind cover but within 8 inches of the Jotums TAG.  The Jotums TAG cannot react to the FastPanda, only the Interventor (who has total cover so cannot be ARO’ed).  Now the Nomad player can spend orders from a hacker on the other side of the board to immobilize or possess the TAG.


Something to note, even though the Jotums could not target the FastPanda in ARO, if he had laid down suppression fire and the FastPanda traveled through it, the FastPanda would have been hit.


So what do you think of these two new rules?  Leave a comment below. As always find me here, my YouTube Channel, or drop me a line or Infinity photos at my new email address [email protected] .

Author: doremicom
Doremicom has been a tabletop wargamer for over a decade. His area of expertise is Corvus Belli's Infinity: The Miniatures Game. He began writing for BoLS in 2015.
Advertisement
Infinity The Game Review Rules Tabletop News
Advertisement 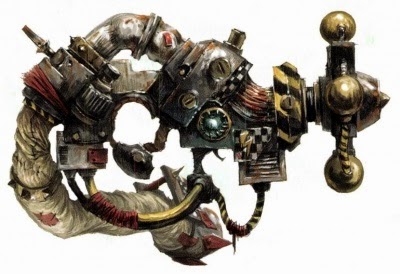