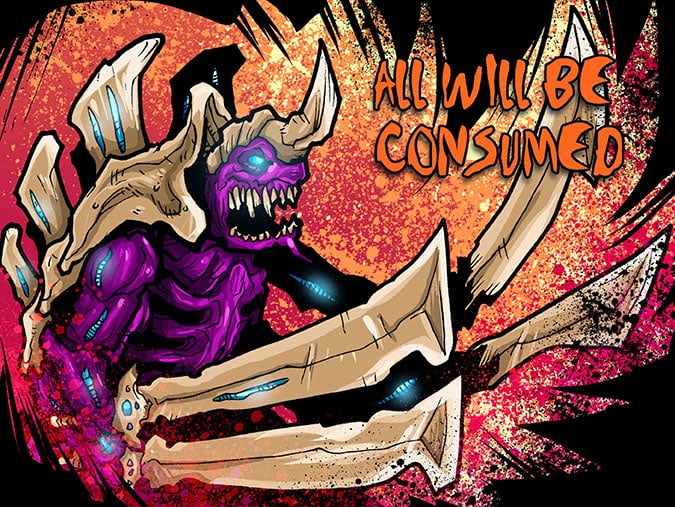 Raw Dogger is coming for revenge! He tries out his Astra Militarum with Stormlord against Reecius’ tournament Tyranid list.

Lord of War on the Table – Ladies and Gentlemen – Place your bets!

Note: Reecius accidentally plays an MC as auto-hitting a vehicle that didn’t move which is no longer the case. You now only auto-hit vehicles that are immobilized.

Author: Reece Robbins
Reece Robbins, is one of the most respected names in tabletop gaming. He founded Frontline Gaming and the largest Warhammer 40K tournament in the world, the Las Vegas Open. Reece has been playing competitively and covering Warhammer since the 1980s. He has won major events including Adepticon.
Advertisement
Armylists Astra Militarum Battle Reports Tyranids Videos Warhammer 40k
Advertisement