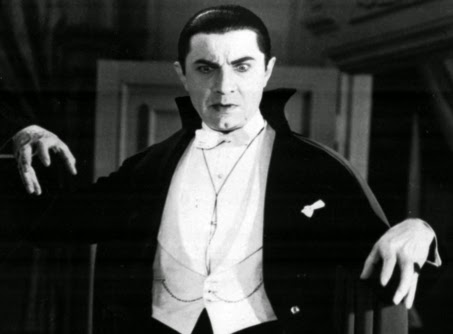 You didn’t think the Space Wolves were getting all the fun.  The very first wave of Sanguinary rumors is here:

There is still contradictory chatter on when the Blood Angels arrive with more saying they are coming this year  in-between Space Wolves and Dark Eldar.