40K RUMORS: “Vs” Two-Army Sets Coming Down the Pipe 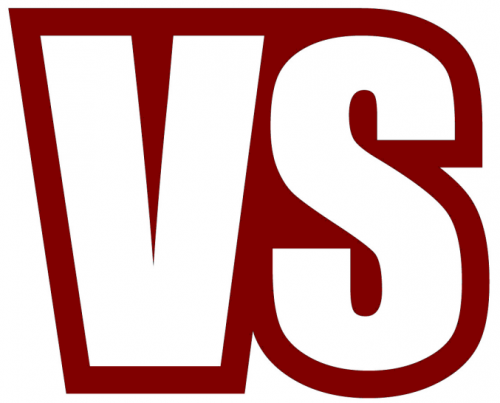 It looks like GW is taking a page from Magic the Gathering – “Vs” Boxed Sets are here to stay!

It appear GW is going to turn these 2-army boxed sets into a regular “thing”.  Like Wizards of the coasts kicks out new starter sets regularly, so will GW,  “for a limited time only – so BUY BUY BUY!”
via Voice of the Chaos Gods 7-9-2014

GW will release other Campagin Books with included old expansions from the softcover era. Storm Claw will be not the last Campaign based boxed set, every half year there comes a new boxed sets of this kind. This Sets can be imperial guard vs. eldar, blood angels vs orks or other Themes.

Stormclaw is not replacing DV, and is a Limited Edition set. The new minis will be limited to that box.

Now this makes a lot of sense.  With GW running as fast as they can to push the fluff and narrative side of their games, these types of dual army boxed sets accomplish a lot of things:

-They can be tied into semi-annual campaigns like we are seeing with Sanctus Reach.

-They allow GW to push out starter sets to spike the sales of two armies at a time.  (I’m betting the two closest armies who are getting new codices).

-It offers a great intro into the game for newcomers, who can split the boxed set and pick up the campaign books and any other tie-in products.

-It offers an easy allied contingent to existing players interested in the new factions.

-The “limited edition” gimmick returns with GW pulling the same thing we saw with the Webstore Space Marine minis and the Chaplain from Dark Vengeance.  We have seen GW crank out limited edition singles before to spike sales for the hobby enthusiasts – and I would not surprised to see them do it with these “VS” boxed sets.

These are effectively bundle deals easy for GW to kick out with minimal new minis (Stormclaw only has a handful of new minis in it).

These things can focus the game and the community around big “narrative events” in the Grimdark universe and can function almost like a semi-annual mini global campaign like we used to see in the era of Eye of Terror and Armageddon.

~So what two-army match ups do you most want to see? 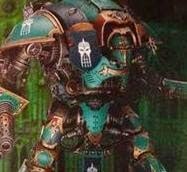