The first rumblings of the new minis from Fenris is here!  Take a look. WOOF WOOF!

Not bad if that pans out.  With the addition of the new plastic Marine vehicles, you end up with only a handful of finecast minis left for characters in the entire Space Wolves range. I wouldn’t be surprised to see some of the minor characters go away…

Space Wolves are just around the corner!

Author: Larry Vela
Dad, Gamer, Publisher, Pilot, Texan. All games all the time since junior-high. I started BoLS Interactive in 2006. I’m a lifelong tabletop & RPG gaming enthusiast, and internet publisher working to entertain and inform my readers every day. I've been playing RPGs and Tabletop Games since the 1970s. I'm been playing and covering Warhammer and Warhammer 40K for over 35 years.
Advertisement
Space Wolves Tabletop News Warhammer 40k
Advertisement 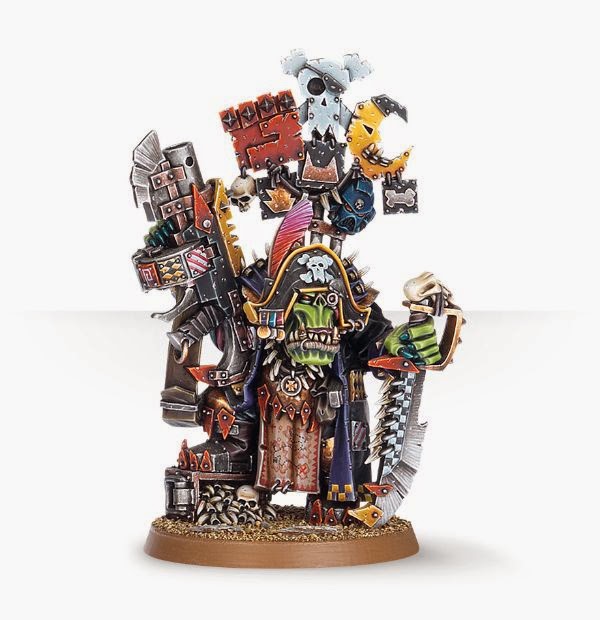