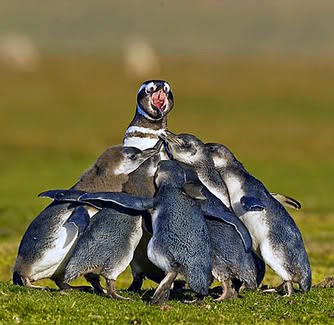 Sanctus Reach just opened up the game and almost no one noticed.  Here’s the 2 reasons why:

Goatboy here again on another Monday morning.  Let’s look at the formations from Sanctus Reach.  There are 2 I feel are extremely strong and I suspect might see some play if the events allow more formations.  The first abusable one is the new Imperial Knight formation.  It would seem GW would want you to buy a 3 pack of knights? Formation: 3 Knights that gain the following benefits if they stay within 3 inches of each other.

So you get all of that just by staying close to each other.  While I think the benefits outweigh the overall lack of tactical area control this formation is built to have fun with allies.  In fact I see a lot of cheap troop armies using this as a method to get a lot of scoring bodies mixed with the hard hitting power of 3 tons of jerk.

Check this idea out using the 3 Knights plus Grey Knights

This is a small compact army designed to move forward and get in.  The Death Cults are there to clean you out of trouble if your knights get locked up.  I know there is a gross combo using these guys with the Sisters book but the 3 Knights take up way too much room to get that involved.  This is a Knights build mixed with some GK to get some punching power.

You could also go with more bodies on the table top as well – using the normal Razorback spam option to try and push your WC dice out to insane levels.  I don’t know how good that would be as you don’t get a lot of spell options in order to abuse the amount of WC dice you get.  You could go crazy on Telepathy and try to spam as much Psychic Shriek as you can.  Still it is a thought and I think this Formation will get some play.

Morgrok’s Boss Boyz
The next formation that screams to be used is the Ork 5 pack of HQ’s called Morgrok’s Boss Boyz.  I hope we see more of these formations for Orks and some of the other armies.  A big pack of HQ’s would free up some list constraints other builds have and hopefully create characterful builds.  Wait who am I kidding I just want a crap ton of PainBoyz so I can have Warbosses too hah.  Still this is an interesting pack of HQ’s to use in your lists.

Consists of 3 Big Meks, 1 Warboss, and 1 Lvl 2 Weird Boy (Why couldn’t it have been a Painboy?).  They do not have to be together in one unit and you get the ability to give acute sense and outflank to d3 units of infantry as well as +1 to seize the initiative roll.  Makes you wonder if there is a bad build with Vect added into all of this.

Here is the initial build I thought about. The Warboss plus a Big Mek in Mega Armor join up with each Lootas Squad.  If you get 2 out flanking options you can move up with Lootas coming from the side who can move and fire.  It seems like it might work.  It also looks like a lot of dudes on the table top.

Hopefully in a few weeks I will get some Ork test games in.  I have been swamped with commission work, baby stuff, and friends coming to town that I just haven’t had a chance to get paint on some Orky bodies.  It doesn’t help I have an Ork commission to finish up too as well.  Still look for some testing as I try to find the secret sauce to the Ork Sloppy Joe.

What do you think the best Formations are so far in 7th?

Author: Thomas / Goatboy
Thomas Reidy, aka Goatboy, the ever-evil member of BoLS. I do arts, play 40k, and even paint a lot of stuff. I have been playing Warhammer 40K since the 1990s, and have won multiple national events including Adepticon and GW GTs. I've been writing for BoLS for 15 years. Look at my Instagram to see what I am working on - or working on for someone. I am always doing something hobby related.
Advertisement
Armylists Games Workshop Imperial Knights Orks Warhammer 40k
Advertisement 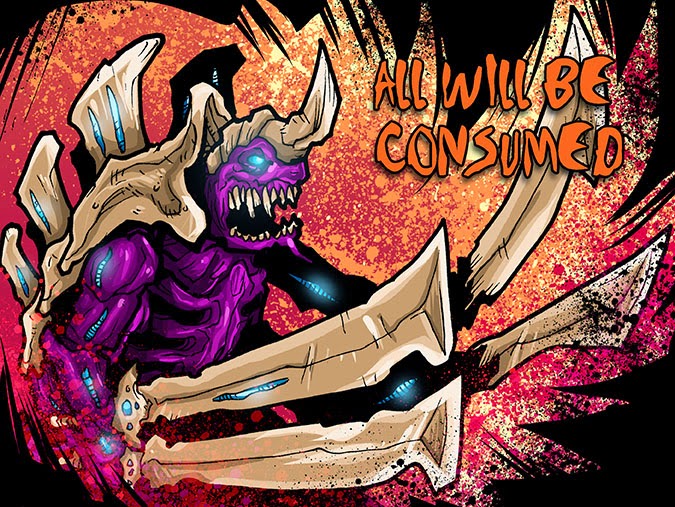