Orks Codex, Supplement and Formations Review: The Good, the Bad and the Ugly! 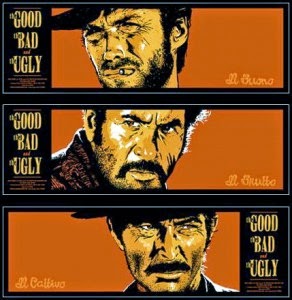 Hey everyone, Reecius here from Frontline Gaming with a review of the Ork Codex along with the Ghaz supplement and Formations! As always, check out the Tactics Corner for more great reviews.
Orks, Orks, Orks, Orks! The greenskins are here!
As usual, standard caveats apply. We have gotten a number games in and read the book cover to cover multiple times but of course, may get a few details wrong, so feel free to point out any corrections you spot! Also, these are my opinions and you are free to disagree. Overview
Well, this book is an entirely new beast and really shows us the intent with 7th ed, which is cool. I really like the new system for army building in terms of simply making everything a “Faction.” I suspected we would get a book of data slates as the 7th ed BRB indicated that, and that is exactly what we got. Each unit in the book is a complete Ork Faction unit. What this means is that going forward, any Ork Faction units can be taken in an Ork detachment which is cool as it allows for a modular supplement/data slate/formation/Forge World/etc. system in which they can update a Faction in a plethora of ways without the issue of a Codex confining the Faction or debates about what is “official” and what is not. I like that a lot. It also clears up the whole “Supplement is the same Faction as Codex” issue that confused the crap out of everyone when 7th dropped. I just wish GW would go back and tell us how to deal with older Supplements and Codices that are the same Faction but interact in super confusing ways. The verbiage in the Ghaz Supplement certainly seems to indicate how the older Supplements are intended to function. But, I digress.
Orks also give a taste of 7th ed with Lords of War and Formations in the Codex. Again, I dig it. I have really come to love Formations in the game. The Tau formation is still a bit much, but, in the context of 7th where Tau got hit with a lot of nerfs I feel it is more than fair. Formations so far have added a lot of fun and really boost some of the armies that need them to stay in the fight, like Nids. Orks also got some FANTASTIC formations, but we will get to that later.
Lords of War are also fun, but some of them are still OTT in terms of what they can do on the table, IMO. The Stompa for example, is fair on its own, but when you give it a 4++ KFF save (which is a Relic in the Ghaz supplement) and stuff it with Meks and give it IWND, well, that can get a bit out of hand, fast. We’ll see though how it works in practice, it may not be so bad as it is a boat load of points.  Ghaz as a Lord of War is a bit of a head scratcher, though. Is it to give Orks an extra HQ? To try and force us to accept LoW? Not so sure, honestly, but there he is, none-the-less.
In all, I really like the 7th ed format as seen in the Ork book so long as you define the game you want to play in advance with your opponent/club/tournament. You need to decide in advance how many detachments and of what type you are going to use in order to even be playing the same game, really. 7th gives us unlimited freedom in list building, but that freedom comes with the responsibility of making sure you and your opponent are on the same wavelength. Closing
Whew, that was a lot of typing!
But, Orks is a big win, IMO. I was at first really bummed about Mob Rule and what it might mean, but, I see now that there are a million ways to get around it. Plus, you have so much incredible variety in Orks and the ability to make just the army you want AND to make it actually fight well, too. That is a big win and I think Orks will be a great army for the casual player, the competitive player and the hobbyist that just want to make some cool looking stuff.
Now go and get yo WAAGH!! on! I know I am. Da Sons of AnOrky shall ride again!

Author: Reece Robbins
Reece Robbins, is one of the most respected names in tabletop gaming. He founded Frontline Gaming and the largest Warhammer 40K tournament in the world, the Las Vegas Open. Reece has been playing competitively and covering Warhammer since the 1980s. He has won major events including Adepticon.
Advertisement
Editorials Orks Warhammer 40k
Advertisement 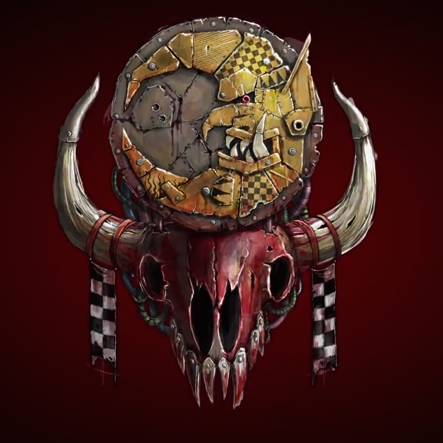