The DIRT – Want a Challenge? – Improve your Infinity Short Game 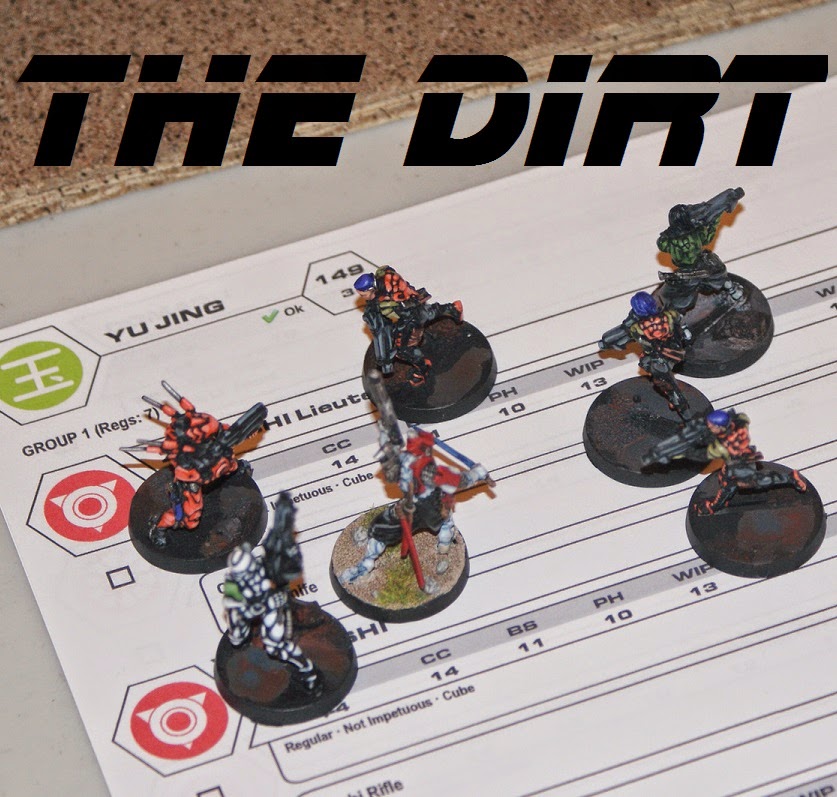 There’s a ton you can learn about Infinity by playing at 150 points.

The News – Expand With Small Games

I ALWAYS encourage veteran players to jump into slow grow leagues when they get a chance. It’s not because I want them to crush new players.  In fact that behavior is discouraged so heavily as a gamer taboo that no one does that locally.  The reason I want them in the slow grow league is for four reasons:

The Skinny – Golf for the Analogy Win!

So following my own advice, I am participating in the slow grow that I’m running at Game Theory (local Raleigh FLGS).  Over a course of five weeks, players will grow their army from 100 to 200 points.  A friend asked me if I still enjoyed returning to the smaller sized games.  I said yes, but the reason I said yes shocked him.

I posed the following analogy.  Playing the smaller games, is a lot like a golfer going to the driving range to perfect their Short Game.  Using their higher numbered irons and wedges to place the ball near the flags set at 100 feet.    When you are facing an opponent in a 300 point game and you deploy poorly or he approaches you with units or tactics that you’ve never seen before, it can be devastating.  The smaller point games force me to think about backup strategies in the late turns of a 300 point game.

There really is no way else to say it.  When you are playing a 150 point list, you will have holes in your army.  Holes that your opponent will be able to exploit.  Practicing at this level will keep you sharp and tighten up your game.

The DiRT – Taking it further

When approaching the idea of playing a smaller point game, there are two schools of thought.  First, you could just create an army list at your smaller point size game.  This is a completely legitimate strategy.  At 100 or 150 points, you’ll have to weigh the pros and cons of what to take or leave out of your list.  When you’re under 200 points, it’s unlikely that you’ll have all those options that are good to have.

You second option for building a smaller army list, and this is definitely the approach you want to take if you’re trying to perfect your short game, start with a 300 point list.  Then remove units until you are at the level you want to play your game.  What you remove can very your difficulty, but remember to keep the SWC points in line with the game you are intending on playing.

Use the image above to walk through an example.  In this case I’m playing a 300 point Vanilla Yu Jing Army.  When downgrading to 200 points, I removed my Hacker, my Advance Deployment, and an additional order.  This might be a strategy for someone who wants to expose my TAG to a possible hacker attack and reduce my order pool as well.

When move down to 150 points, I remove my tag, a Tiger Soldier, and an aragoto biker.  In this scenario, I’m testing what may happen to my 300 point list if I was simply too aggressive with my fast and advanced deployed units.  My aggression was counter by my opponent who took advantage of the hurried units and flanked them.   In this case, switching the lieutenant to the Celestial Guard requires no additional SWC costs.  With what I have remaining can I throw together some new strategies and prevail?  Only the dice know.

Hard to play ITS at 150 points

One of the comments I’m sure I’ll get is that it’s hard to practice the ITS missions at 150 points.  And that is definitely true.  At 150 points it’s likely that both teams will have very few specialists and an immediate strategy for both teams will be to simply pick the few remaining specialists off the table.  Should this happen, you won’t have a chance to learn very much in your short game.  Here I have two options (really one option and a cliff hanger) This is the making of the new Infinity Charlie’s Angles.  An awesome Dire Foes set painted by Dennis Gates!
So that’s the news, the skinny, and The DIRT on expanding your game play experience by returning to smaller Infinity games.  Leave me a note in the comment section below about anything.  As always find me here, my YouTube Channel, or drop me a line with Infinity photos at [email protected] . 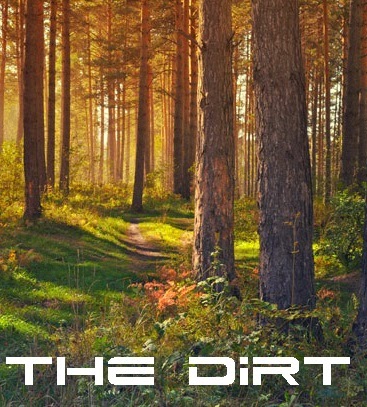