40K: The 10 Crappiest Places to Live in the Grimdark! 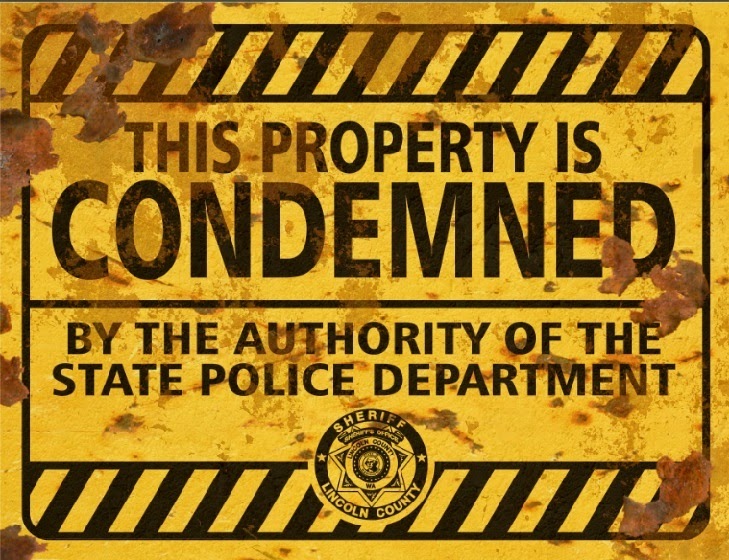 Let’s not kid ourselves -the Dark Millennium isn’t a great place to live in – but these places are the WORST!

Catachan – From the Barking toads, to the Catachan Devil, to the Face-eaters – Oh and Stracken!

Fenris – If the winter doesn’t kill you, the natives will, or the giant wolves, or the ice trolls.  Then just when you think you’re safe – RELEASE THE KRAKEN!

Vraks – If you love WW1 and think the only thing it was missing was daemonic interventions – you’re in LUCK!

Sicarus – The World Bearers home in the Eye of Terror is all murder-church all the time!  There are only so many Dark Apostle sermons and saints on spikes one can take…

Terra – Imagine waiting in line at the post office – but for your entire augmented life, just to turn in a  report – that’s probably wrong.  Hello birthplace of humanity!

Commorragh – Lets all throw Hellraiser into the DVD player on infinite loop.

Armageddon – When your last two uninvited guests are Angron and Ghaz – it may be time to move.

Nostramo – No light, no hope, endless criminals, you live in fear, evil Batman – then he blows you up!

Prism – Homeworld of the Rainbow Warriors – you figure it out…

~What little acre of hell did we forget?