EDITORIAL: GW’s Financials and the Future 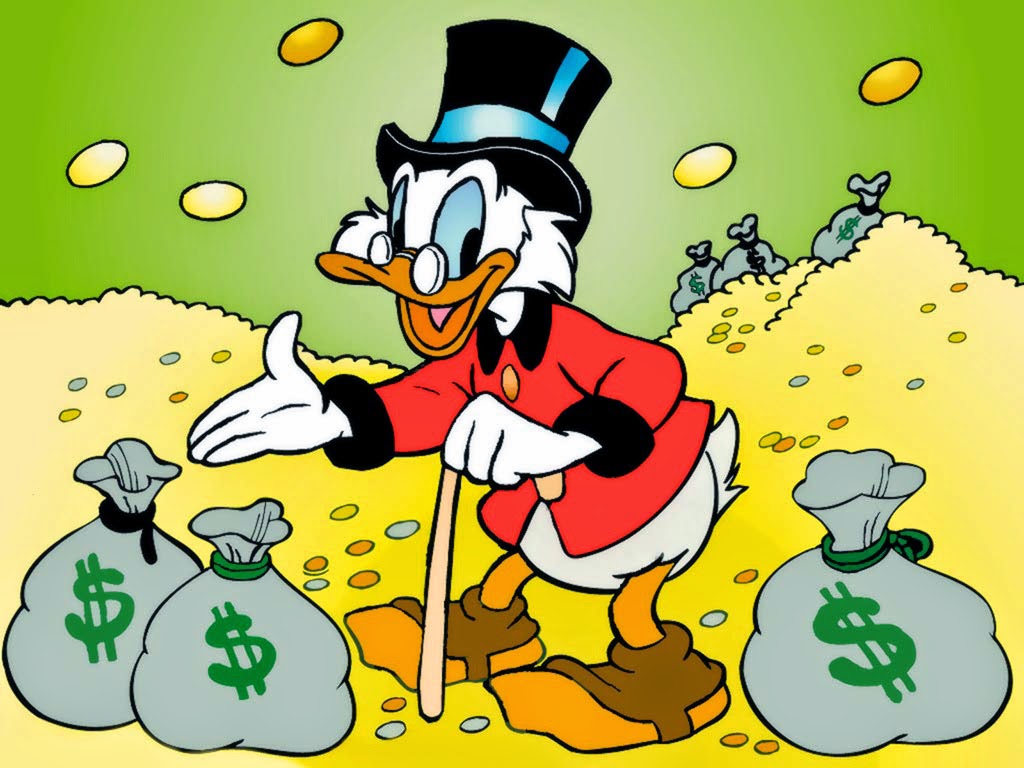 I don’t know if GW financials interest you. They interest me. I worked for a financial adviser for ten years, and Economics is an interest of mine.  Let’s talk GW…

a guest editorial by the Lounge’s tag8833

I found a comment on the recent editorial post: GW Editorial: The (Financial) Empire is Burning!: greatpieeater says:

“For the fun of it, I decided to pull the revenue and profit from all the annual reports available on GW’s website….” <- my kind of guy right there.

His numbers follow. (I generally use a fixed 3% for inflation, because calculations of the actual rate of inflation are controversial, but he chose to use the Bank of England’s figures found here: http://www.bankofengland.co.uk/educa…h/default.aspx )

Their profit was down this year, but is still in a very acceptable range. However, the Revenue Adjusted for Inflation (last column) is bad long-term news. The company has been shrinking since 2009.

What They Do Right

Interestingly enough, they have done a good job cutting expenses during that period to maintain profitability. A Really, really good job. They are an example of a company with a anti-growth philosophy (AKA a “cash out” philosophy). Contrast that to a pro-growth company like Amazon which reinvests its profits rather than banking them or paying them out in dividends. Here is a graph of Amazon’s Revenue and Profit: We’ve seen with GW, a trend since 2009 of degrading customer relations, because the customers are picking up on the Cash-Out philosophy even without much understanding of the “Big Picture”. Privateer Press, and other miniatures companies that are gaining market share are doing so with a pro-growth philosophy, and thus they have much more positive customer relations.

Generally, companies are able to maintain a cash out philosophy for 3 to 5 years before competitors start developing strong competitive advantages and cashing out no longer works. At that point, the company looks for buyers based on their historically good profits (AKA the last 3-5 years when they were slashing R&D, and other spending needed for long term growth such as play-testing). The recent financial report indicates that they are still doing just fine with their anti-growth philosophy, and we will likely see hemorrhaging revenue for several years to come before the powers that be decide to pull the trigger and sell. An alternative scenario is that upper management could choose to move in a pro-growth direction in which case profits will shrink substantially, but revenue will usually increase (though it is a lagging indicator of these sort of changes). There are some that have suggested GW is entering this phase in its corporate life. The profit downturn,Tom Kirby’s ouster, and the acceleration/fragmentation of codex releases are all hints this may be the case. But Not Much Hope

However, Tom Kriby in his Chairman’s Preamble to the annual report, spent more time expounding on the successful downsizing:

“Having taken on the conversion of our stores to a one man format with all the concomitant complexity of staff changes and new sites and new lease negotiations – a long job not quite finished – we decided to re-arrange the management of our sales channels from a country-based system to a central one. This meant removing four european headquarters, consolidating all trade (third party) sales personnel at our Nottingham base, creating a new continental european grouping of our retail stores, and recruiting new management for these divisions whilst flattening the structure by removing all middle management.”

Than he does extolling the investments toward future growth:

“At the same time we changed leadership of our retail chain in the north american area, and gave birth to our new web store after many months’ labour.”

As always, reading financial tea leaves is fraught with danger; but for funsies, my conclusion is that we can expect 2-3 more years of winter before pro-growth policies return, and customer relations improve.

“The beatings will continue until morale improves.”
-Attributed to the Commander of the Japanese Submarine Force.

Author: Larry Vela
Dad, Gamer, Publisher, Pilot, Texan. All games all the time since junior-high. I started BoLS Interactive in 2006. I’m a lifelong tabletop & RPG gaming enthusiast, and internet publisher working to entertain and inform my readers every day. I've been playing RPGs and Tabletop Games since the 1970s. I'm been playing and covering Warhammer and Warhammer 40K for over 35 years.
Advertisement
Editorials Finance Games Workshop
Advertisement 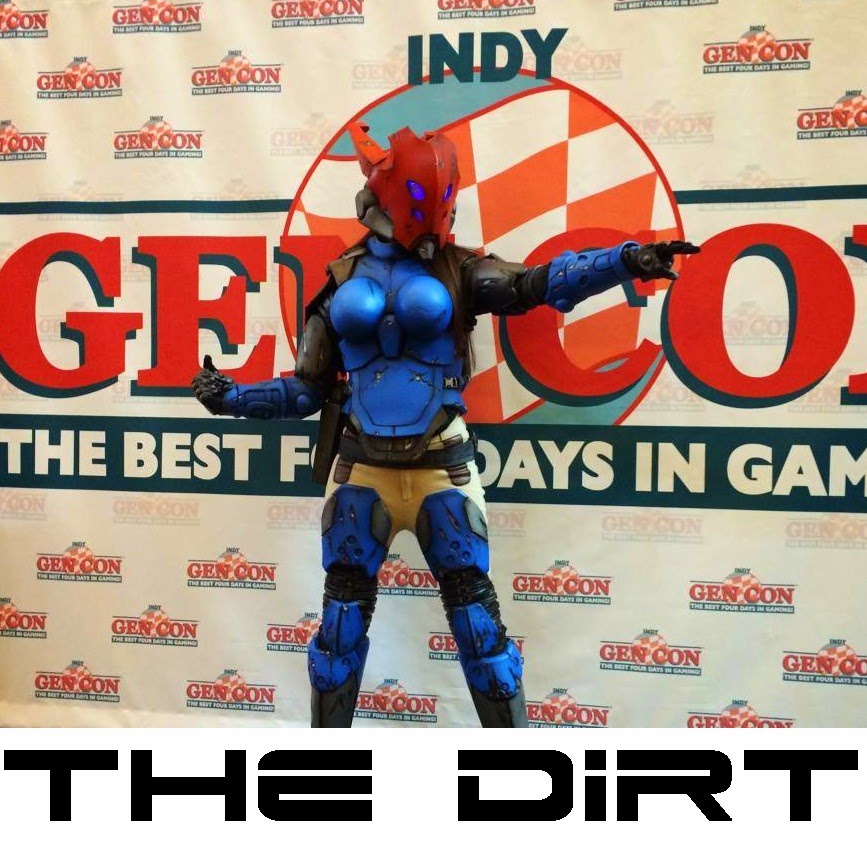