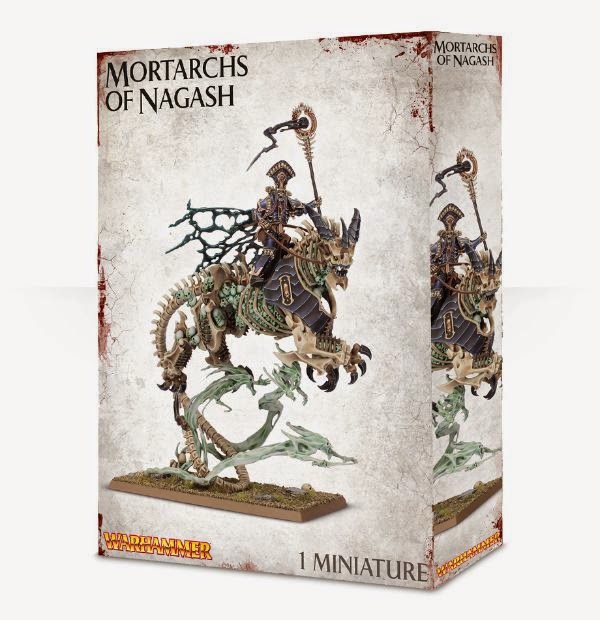 The Lieutenants of Nagash are here, with armies in tow.  Here’s GW’s latest releases! Arkhan the Black is Nagash’s foremost lieutenant and an adept student of his master’s sorceries. Ever a faithful servant, Arkhan oversaw the preparations for the Great Necromancer’s return and once again he is at the forefront of his master’s schemes for domination.

Legends tell of a vampire queen who resides high in the Worlds Edge Mountains. The Queen of Mysteries does indeed exist, she fought at Nagash’s side againsts the armies of Nehekhara, and when the battle was lost she fled from his wrath . Those who know call her Neferata, which means ‘She who is beautiful in death’. Now, after thousands of years, the Great Necromancer has returned, and Neferata is presented with a choice: betray Nagash to his foes, or seek to gain redemption, once more earning a place at his side.

Mannfred von Carstein serves at Nagash’s right hand. It is an occupation which he greatly resents, and he is ever watchful for a means to free himself from his servitude to the Great Necromancer. Though some warriors judge themselves by the standards of the enemies they vanquish, Mannfred is no slave to conventions of honour or glory. Ends concern him far more than means; if the choice falls between slaughtering the meek and vanquishing the mighty, he chooses slaughter.

This multi-part plastic kit makes Arkhan the Black, Mortarch of Sacrament. He is armed with weapons forged by Nagash’s own hand – Zefet-kar, the Tomb Blade and Khenash-an, the Staff of Spirits – which were awarded to him when he was reborn as the Liche King. Riding the dread abyssal known as Razarak, the Doom of Traitors, Arkhan presides over Nagash’s armies ensuring no detail escapes his unblinking gaze.

The full rules for using Arkhan the Black, Mortarch of Sacrament in games of Warhammer are included in Warhammer: Nagash. They can also be found in the construction booklet that accompanies the miniature.

Alternatively this kit can be assembled as Mannfred von Carstein, Mortarch of Night or Neferata, Mortarch of Blood. Heroes of the Empire: Valten $66

Heroes of the Empire: Valten contains Valten on foot with two hand weapons, Valten on Empire Warhorse, and Valten the Exalted of Sigmar on Elven Steed. This is a Citadel Finecast product with the exception of the Warhorse which is supplied in plastic.

Army of the Silver Pinnacle $160

~I think Neferata is the best of the Mortarchs – how about you?

Author: Larry Vela
Dad, Gamer, Publisher, Pilot, Texan. All games all the time since junior-high. I started BoLS Interactive in 2006. I’m a lifelong tabletop & RPG gaming enthusiast, and internet publisher working to entertain and inform my readers every day. I've been playing RPGs and Tabletop Games since the 1970s. I'm been playing and covering Warhammer and Warhammer 40K for over 35 years.
Advertisement
Miniatures Tabletop News Warhammer Fantasy
Advertisement 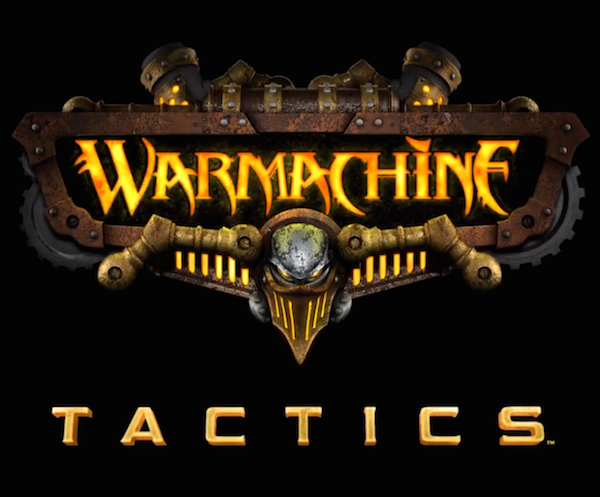