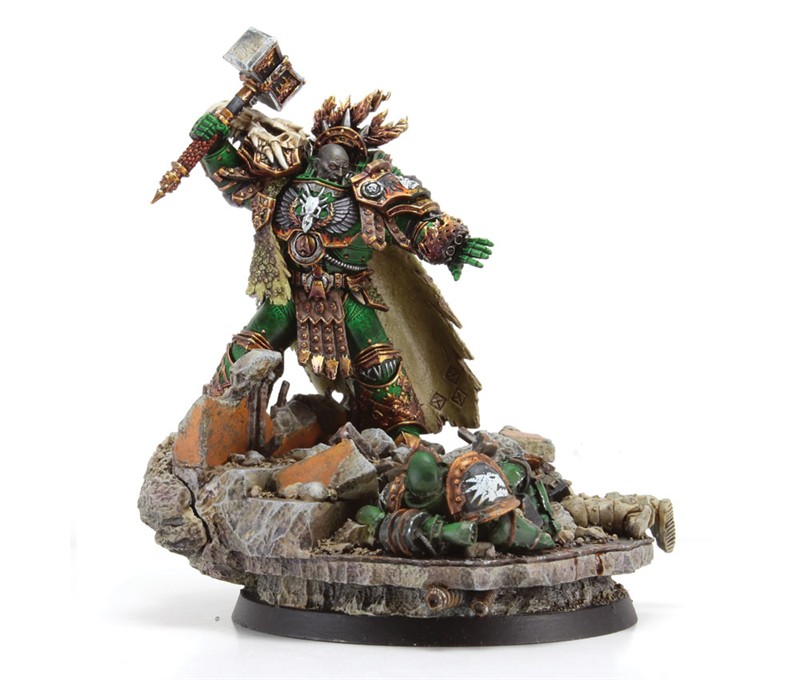 All you Salamanders players have been waiting for this. The latest Forgeworld Primarch is here! Really nice paint job – and I’m wondering if that detailing on the armour might be sculpted.

Originally Posted by Forgeworld
An indomitable warrior whose strength in battle was tempered by the depth of his wisdom, Vulkan was sire to the Salamanders Legion and its paragon. In war, his fury was a match for any of his brothers, and yet was ever mastered by a keen understanding for the destruction he caused and the power and dread responsibility he and his Legion carried as Angels of Death. In all his undertakings Vulkan ever sought to limit needless and wanton destruction, seeing in that a path to ruin and desolation of the soul, shouldering whatever hardship this might bring him or his sons without complaint and absorbing the wisdom such suffering brought, allowing it to forge him into an ever better protector for the growing Imperium. But like the fires of the deep earth, that wellspring of savage power slept but was never extinguished, to be called on when needed, as implacable and devastating as the fires of the turbulent world he called home.
Vulkan, Primarch of the Salamanders, is a complete multi-part resin kit that includes a removable scenic base. Model designed by Simon Egan. The rules for Vulkan can be found in The Horus Heresy Book Two – Massacre and The Horus Heresy Legiones Astartes: Isstvan Campaign Legions books. A video about how Simon went about making Vulkan is available here.

Any bets on who’s the next one in line? I’m hoping it’s Curze. 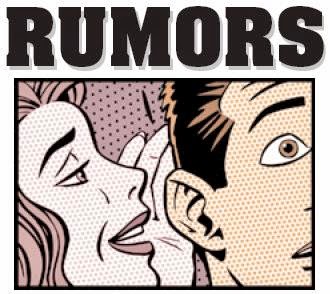