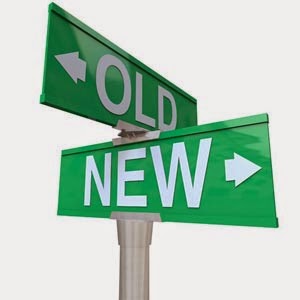 We all say we want new toys, but sometimes we need to get rid of the old ones…

Everyone loves new units, but let’s be honest,  there are lots of units out there with old obsolete models (looking at you Warp Spiders).

But my question really goes deeper than just what types of now models do you want.  The real issue ties into how much the visual appeal of wargaming matters to you.

Some people want new units to expand the experience and depth of the game and really couldn’t care less about the models appearance.  On the other hand some people HATE playing with bad looking models, and will avoid using older models altogether even if they have good rules, or go so far as to not buy models they think are unattractive.

I’ve even known some gamers who shop primarily by appearance, and take to the field with a huge pride in a beautiful army win or lose.

So which is more important:

Replace the ugly models or make all new unseen ones?

For me, I want to see the ancient monopose models that are over 10 years old replaced first, then work on new units.