40k Rules Conundrum – If a Bear Lord Hollers in the Woods 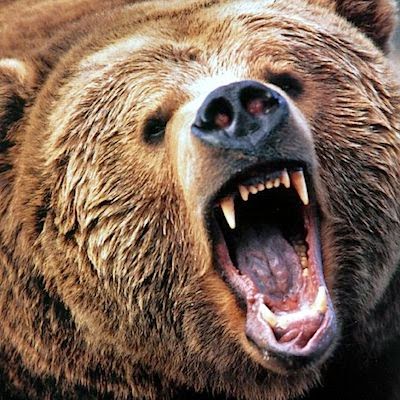 Get ready rule lawyers!  There is much debate on whether or not a Wolf Lord mounted on a Thunder Wolf and armed with power fist is S9 or S10.

It was unquestioned in the last codex and supported by an official FAQ. I have my own opinion and I can say that my track record on rules that have been officially FAQd by GW is pretty darn good. I never look at it for the gain of any advantage. Cold logic supported by a knowledge of the background has served quite well. It has nothing to do with how you’d like the rules to be but unfortunately that’s the situation we run across more often that not if there is any perceived ambiguity.

Remember that the first thing every rules lawyer will spout is how poorly written are the rules. This is necessary so they can then dupe you into believing whatever fabrication they need to spin the rules in their favor. You really need to do your own thinking for yourself and often the rules are quite clear.

Trust Your Common Sense…
While I run my own independent GT, I often loathe to create an independent FAQ because we gamers never know for sure and I don’t want to create an unintended unfair situation for any gamer. I have seen some really screwy rulings that just leave you shaking your head mouthing the word WOW… How did they ever come up with that one and it’s rarely ever for the better. Really the best you can do is let people know how you’ll play it if there are any questions directed towards you and clarify the missions to keep them as simple to understand as possible.

The public discussion of gaming rules that are in question are often darkly humorous at best and I do wish GW would regularly publish FAQs. I’m sure we have all at least once thought to ourselves how inane some people can be—it’s amazing at times and I have seen intense arguments go back and forth for page after page on some of the more popular forums… Remember that the trolls are much more intent upon punching your buttons than ever giving you a straight answer.

Sometimes a certain rule has some grey area but often we do not give GW enough credit and as said above the rules lawyers are looking for anything they can leverage to twist the rules in their favor.

Here is a good example… In sixth edition some silly people said you could fire any weapon in a squad the maximum range of any weapon which is ludicrous and now we thankfully have wound pools. To make my point I attended a tournament and brought a Blood Angels army with a full Devastator squad (missile launchers) and attached as many characters as possible all armed with Infernus pistols – needless to say whatever they looked at was vaporized. The TOs running that particular event suddenly changed their stance after the tournament was over. Sometimes tough love is the best love. The inclusion of the wound pools in seventh edition proves these people were wrong too.

Ahem, Back to the Bear…
Coming back to the case of the Bear Lord again it is clear to me they are still S10 if armed with a power fist or thunderhammer. If you don’t believe me then look at the base strength of Harald Deathwolf – it is S5 – it is not S4 + 1. Is there something special about Harald and Thunderwolves they are keeping secret from the other Wolf Lords and Iron Priests ? If you examine the rulebook it explicitly states anything that changes a stat (plus, minus, multiply, etc.) is a modifier. The rules for the Thunderwolf mount in the Space Wolf codex clearly state the character’s base strength increases. There are specific rules in the rulebook that explain how a power fist works and these are two separate things.

I have a strong inclination this subject will be covered again by GW when the official FAQ is released for the new Space Wolf codex. Ask yourself why would GW change this particular rule? Finally remember if the squad has Furious Charge it doesn’t even really matter.

Ladies and Gentlemen – crack your rulebooks … and… Begin… 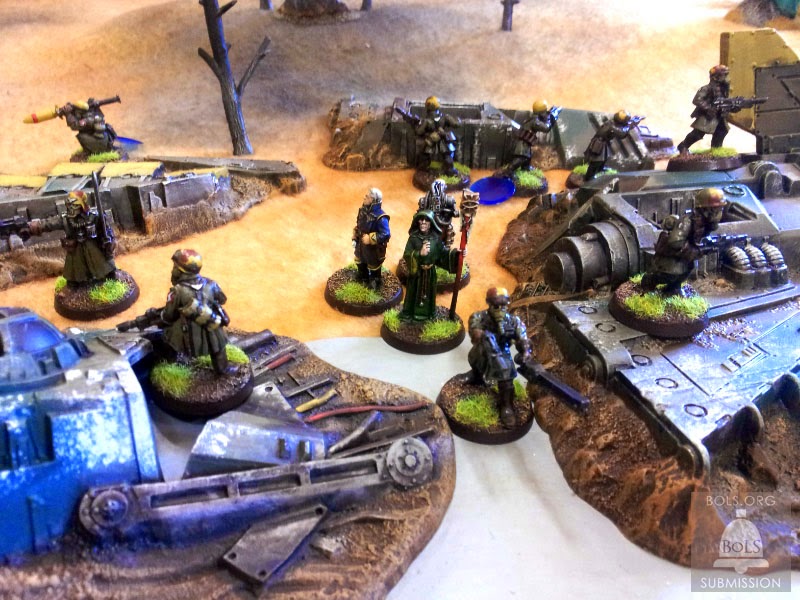