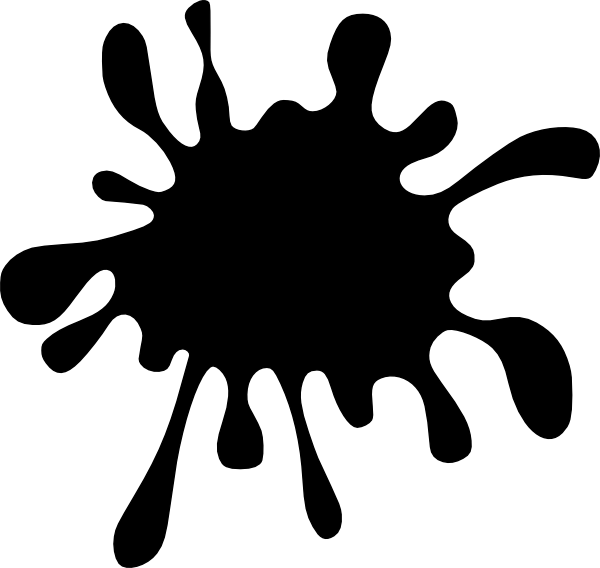 Scientists have invented a black paint you have to (not see) to believe!

Check out the darkest substance created by man – VantaBlack:

Vantablack is a substance made of carbon nanotubes and is the blackest substance known, absorbing a maximum of 99.965% of radiation in the visible spectrum. It comprises a forest of vertical tubes which are “grown”. When light strikes vantablack, instead of bouncing off, it becomes trapped and is continually deflected between the tubes before eventually becoming heat.

Its name comes from the term Vertically Aligned NanoTube Arrays.

This substance has many potential applications, including preventing stray light from entering telescopes, and improving the performance of infrared cameras both on Earth and in space.

Vantablack may also increase the absorption of heat in materials used in concentrated solar power technology, as well as military applications such as thermal camouflage. An emissivity of near ideal is truly a breakthrough.

The material is being used creatively by artist Sir Anish Kapoor who said, “It’s effectively like a paint.. Imagine a space that’s so dark that as you walk in you lose all sense of where you are, what you are, and especially all sense of time.”

So basically, imagine painting an object with this and it becomes effectively a pitch black 3d silhouette as you turn it in the round, with no interior visible details inside it’s perimeter – something almost magical and never before seen in people’s experience.

Here are some pictures of aluminum foil painted and a microscopic view of the material: Vantablack under a microscope: tightly packed vertical carbon nanotubes
Clearly someone needs to paint a Raven Guard army with the stuff.  What would you paint Vantablack?
Images via: Extremetech