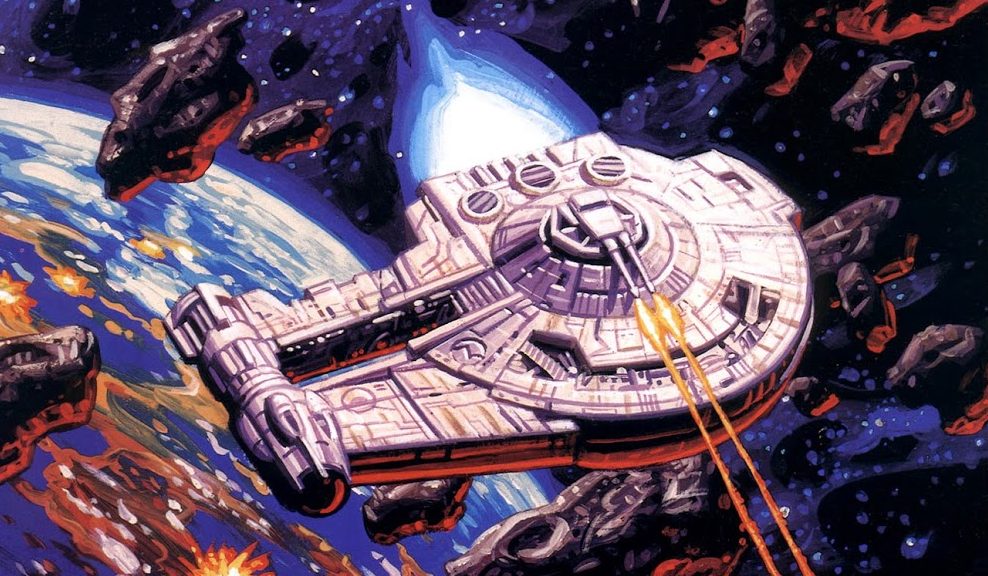 Having played a few games against the Outrider now I thought I should do a little write up for you all.

After Rebel Aces finally hits we have Wave 5 to look forward to, of course if you know anyone who was at Gen-Con you may already own or have played against the YT-2400 or the Decimator.

I am going to have a look at the YT-2400 first as it is the ship I have seen the most of on the table, (more to do with availability than power level so dont make any assumptions from that)

First up we will go over the old ground of the generic stats for the YT-2400 but we now have the added bonus of knowing what the dial looks like. The stats are very solid for the ship with 2 Attack on a 360 Turret, 2 Evade, 5 Hull and 5 Shields and when you couple that with the stupidly good dial and a built in Barrel Roll action.  This gives you an extremely maneuverable platform, the dial is only missing the 5 Ahead (and some more K-Turns) so whilst it is not stressed it could end up anywhere.

The lack of Greens needs to be exploited in my opinion as it is one of the best ways to pin it down with only the 4 Green Maneuvers.  The fix to how Large Base ships interact with Barrel Roll does make in not as scary as it could have been but it still jumps around the table if you don’t do something to pin it down.

Coming in at a base cost of 30 points for the PS 2 Wild Space Fringer it is a very interesting choice, competing with the raw offensive power that a higher end fighter like the B-Wing, E-Wing or some of the named X’s it adds a much more rugged package for a fall of in its offense.  If you compare it to the 27 Point YT-1300 I would say the extra 3 points are well worth it, the much better dial and action bar as well as the extra agility and better distribution of hit points makes the YT-2400 the stand out choice for me.

Once you move on to the Named Pilots and Upgrades things get a little more complicated.

Whilst both Leebo and Dash have interesting pilot abilities I honestly think that if I fielded them I would only be paying for the extra pilot skill without trying something overly gimmicky.
Eaden Vrill’s pilot ability is a little more interesting and depending on the rest of your list can be a very good value upgrade.  If you have any kind of Stress Generation in your list the extra 2 points is well worth it, especially due to his relatively low pilot skill letting him fire after you have had chance to use Flechettes or Tactician, Vrill with Gunner comes in at 37 points and can do a fair amount of work against a stressed target.

OK, so I have been avoiding it but I will have to talk about the Outrider and the Cannon Options.

The ability to take a Cannon is nice with the raw power of the Heavy Laser Cannon being a favorite for a long time now.  The ability to actually make that Cannon a Turret sound extremely good but, in my opinion the Points Cost when coupled with the restrictions that the turrets impose make this a less than optimal choice unless you have a specific plan in mind.

What I mean by that is that you are not just paying 5 points for the Outrider Title you are sacrificing the Primary Weapon as well, initially this may seem like a small cost as it is only a 2 dice Attack for 2 out of the 3 cannons available you are trading a 2 dice Attack for no attack at all if your opponent can fly well.  In an all comers list I think I would be most tempted to take the Ion Cannon as at least it maintains the ability to attack at all range bands even if it does sacrifice raw damage output.
The problem is that even on an otherwise naked Wild Space Fringer that comes in at 40 points and so I think you have to build the list around it.

On the table I have played against the Heavy Laser Cannon Outrider and if you don’t have any way to add stress to it you can out fly people due to the versatile dial and barrel roll to keep you out of range band 1 and I do think it works well with a Fat Han who can babysit the Outrider really well to punish anyone who does get in to range band 1, I am still not 100% sold on the 12 points and no range 1 attack though…

What are you guys looking forward to with the YT-2400, are you going to try bum rushing people with an Outrider, Autoblaster and Lone Wolf combo? 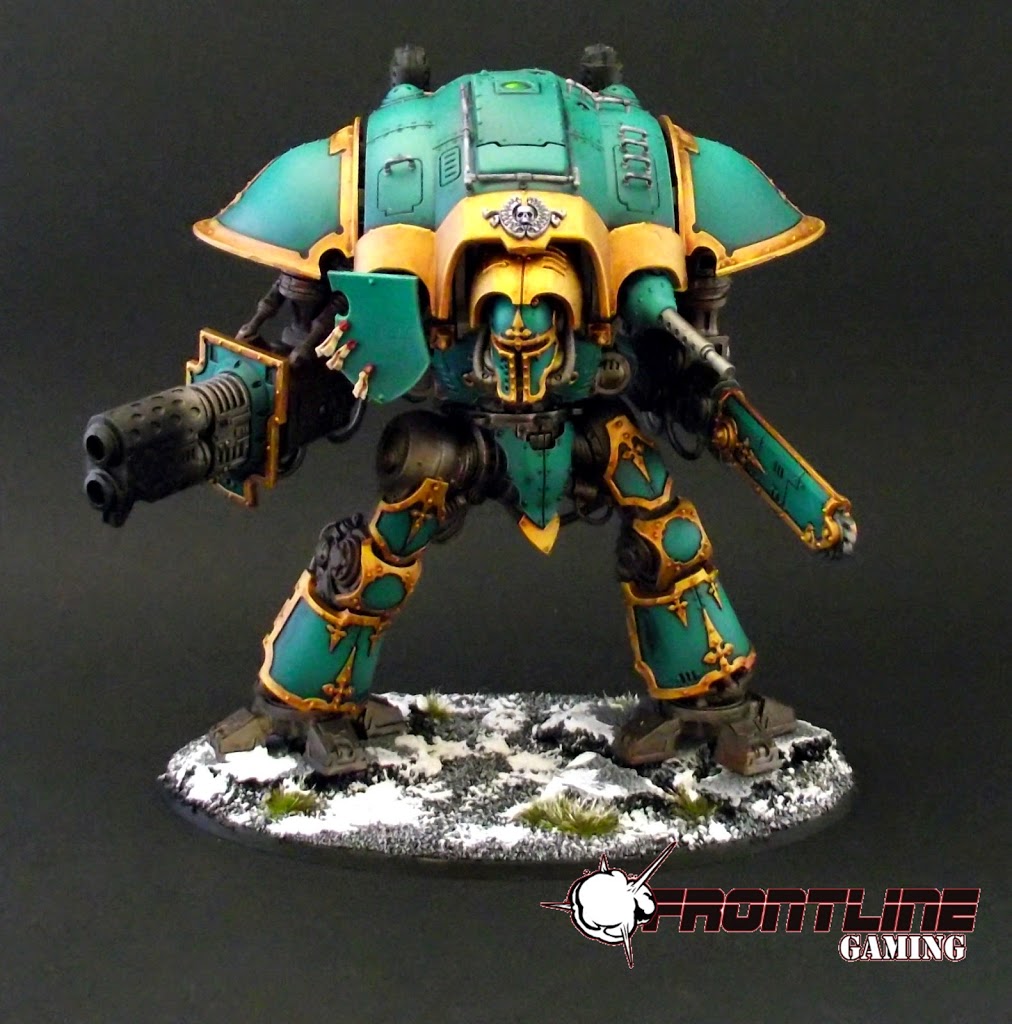